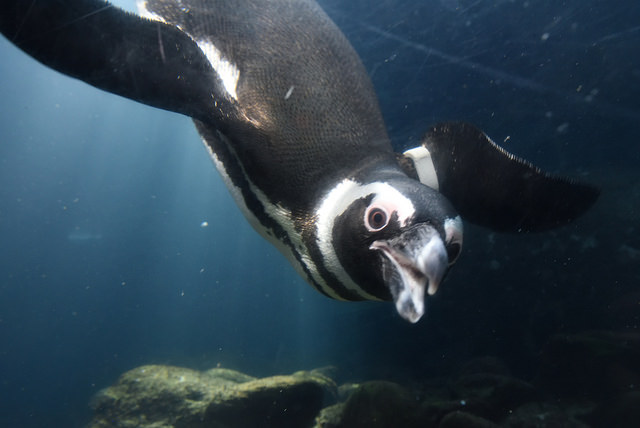 A visit to Bristol zoo, and some photo editing

A couple weeks back I was at Bristol zoo, and ended up taking far too many photos (as I tend to do). It was a great day out, and I got some pretty nice animal pictures! Seeing the gorillas getting fed was interesting, although I maintain that 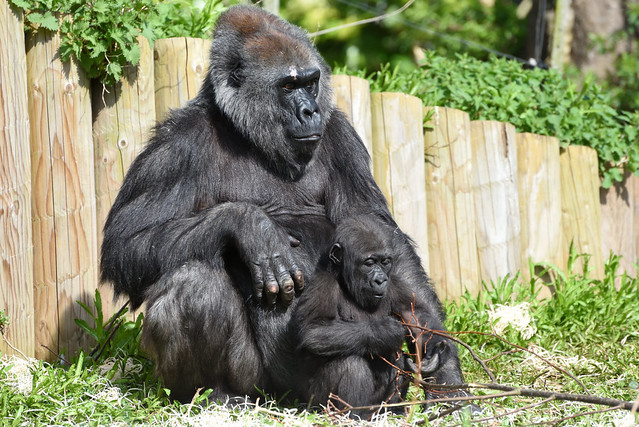 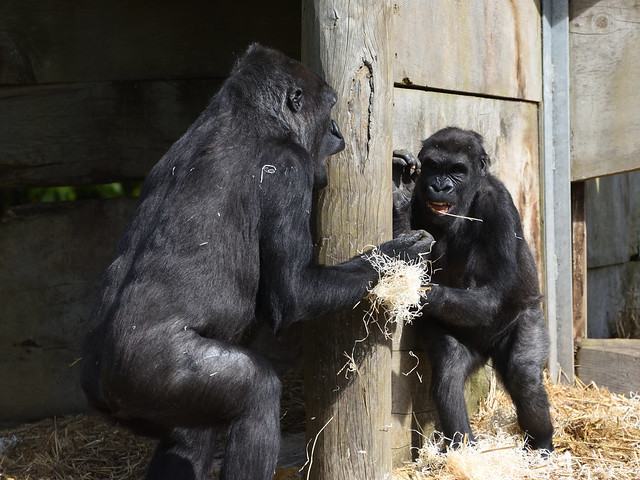 I had an attempt at doing some editing of images using Paint.NET. 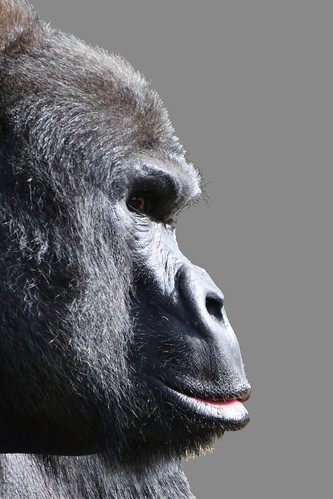 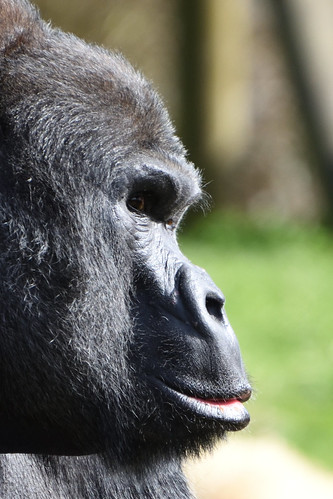 This was just done using the magic wand tool to remove part of the layer, then just setting a grey background. It’s nothing fancy, but in the future I’d like to be able to try for a better edge, and perhaps soften up the edge line. I’m not sure on how to do this, but I’ll have a play with it in the future!

As when I previously went to Bristol Aquarium, I found that I now have a camera which can take decent pictures through the glass in to dim water. 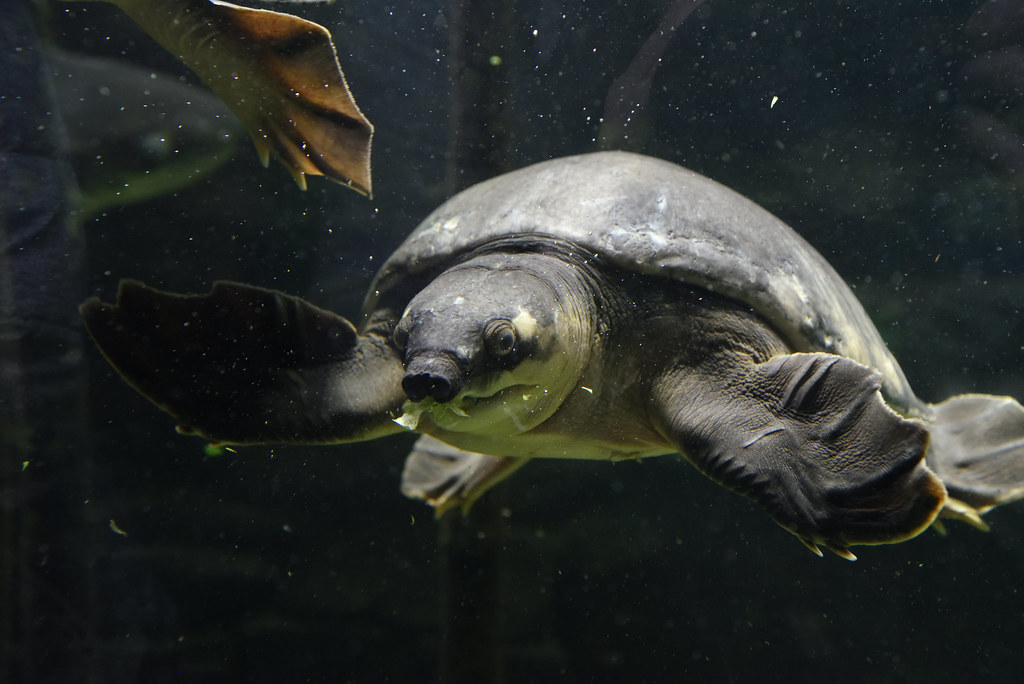 I spent quite a while taking pictures of the penguins, both above and under water. 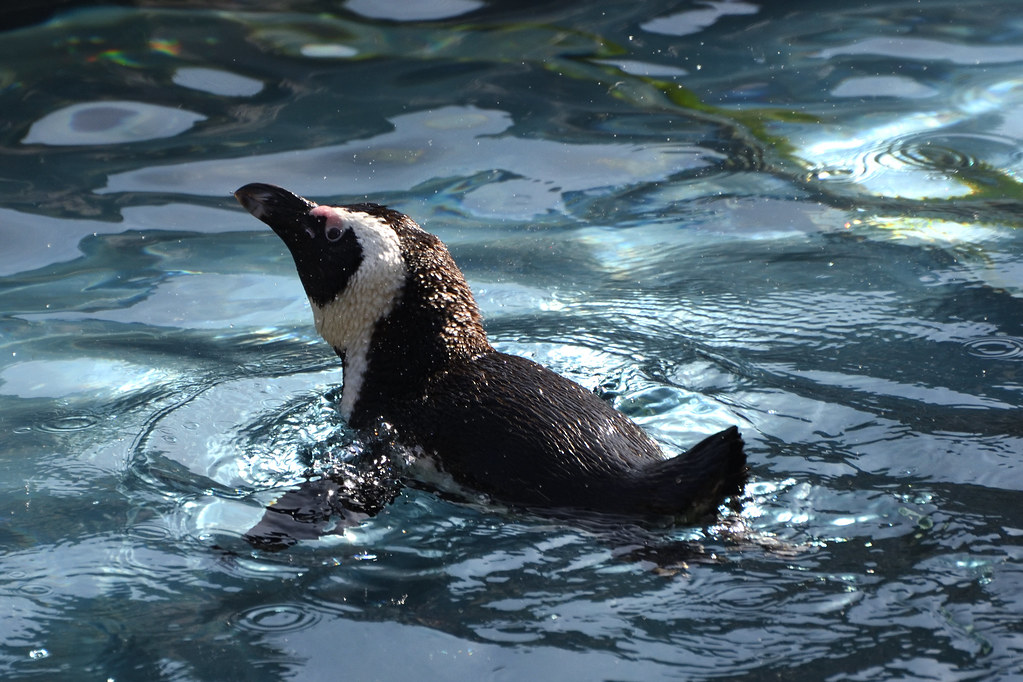 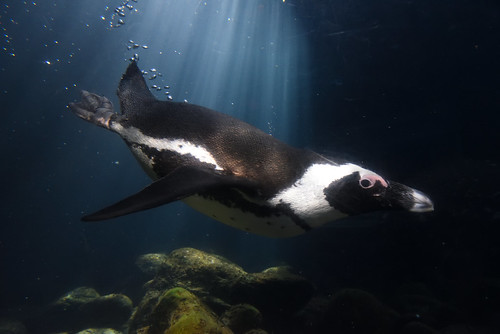 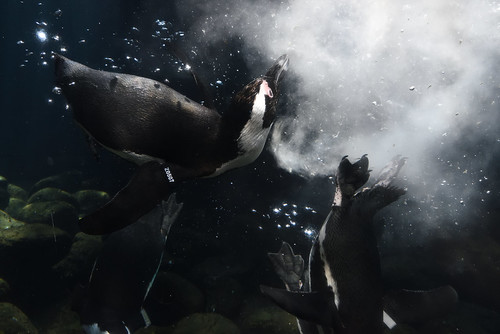 The numerous scratches on the tank glass were visible in my photos, and so I had an attempt at removing them. 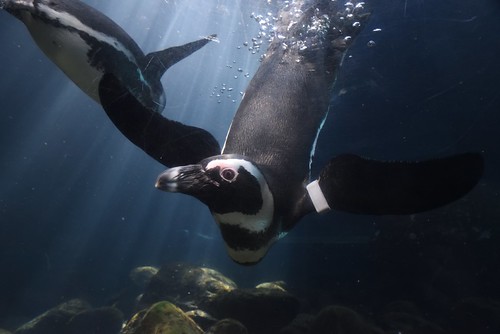 I think that it’s not bad for a first attempt! I used the clone tool to just clone the surrounding penguin texture over the scratches. I’m not 100% happy with the result, as it only really works well in large areas of similar texture. Again, I’m hoping to learn more and refine my Paint.NET technique!

In the same enclosure as the penguins was a flock of Inca terns, or “mustache birds” as I had been calling them! These were splashing around which made for some nice photos! 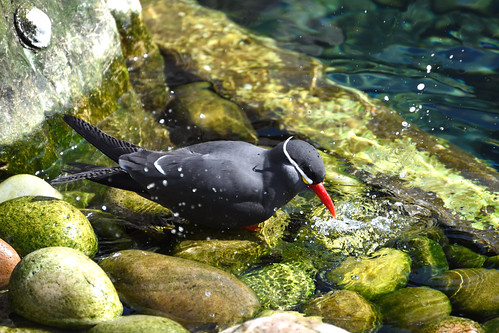 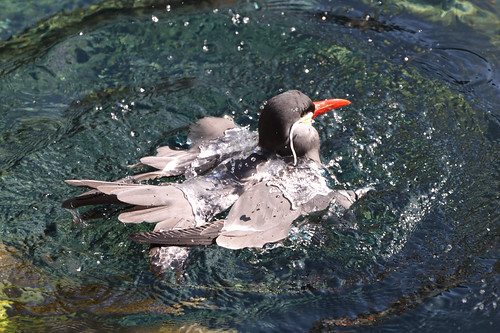 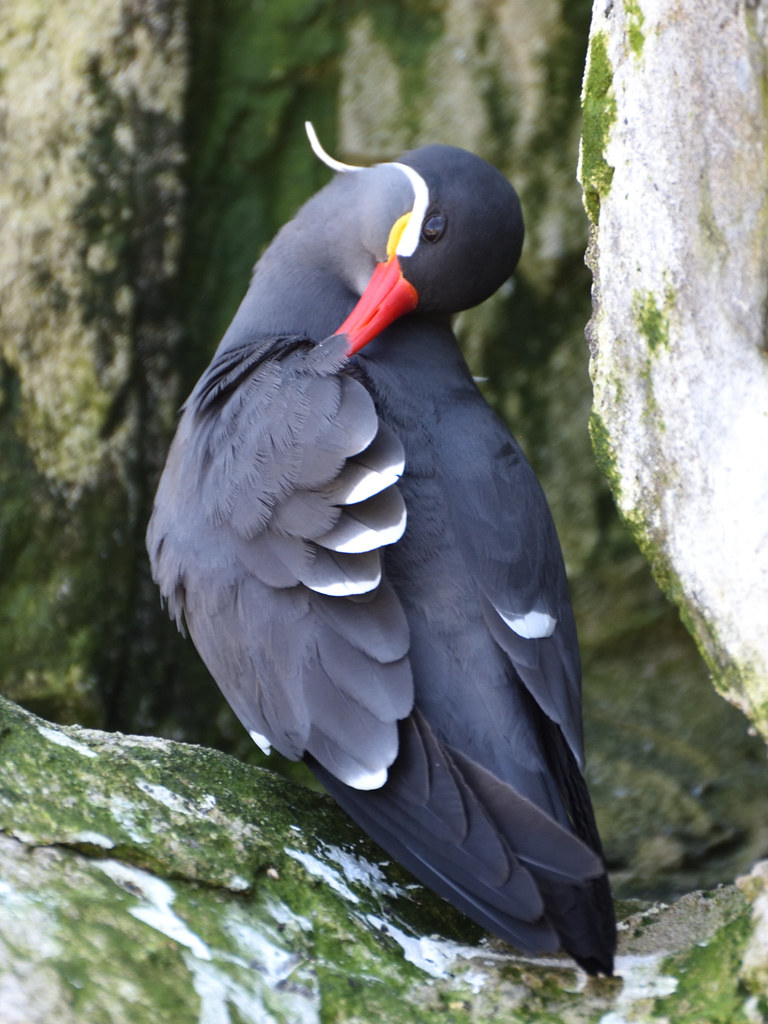 We stayed in the zoo until near closing. This proved to be a good idea, as after it had quietened down a bit the lions wandered over to the front of their enclosure! 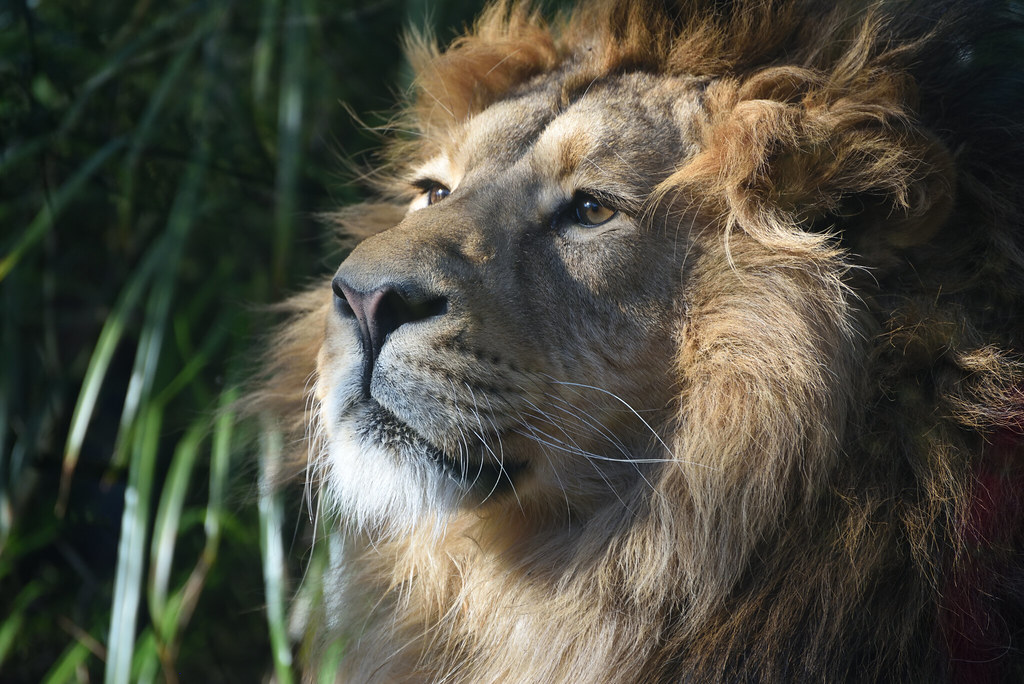 All in all it was a great trip and I’d love to do it again!