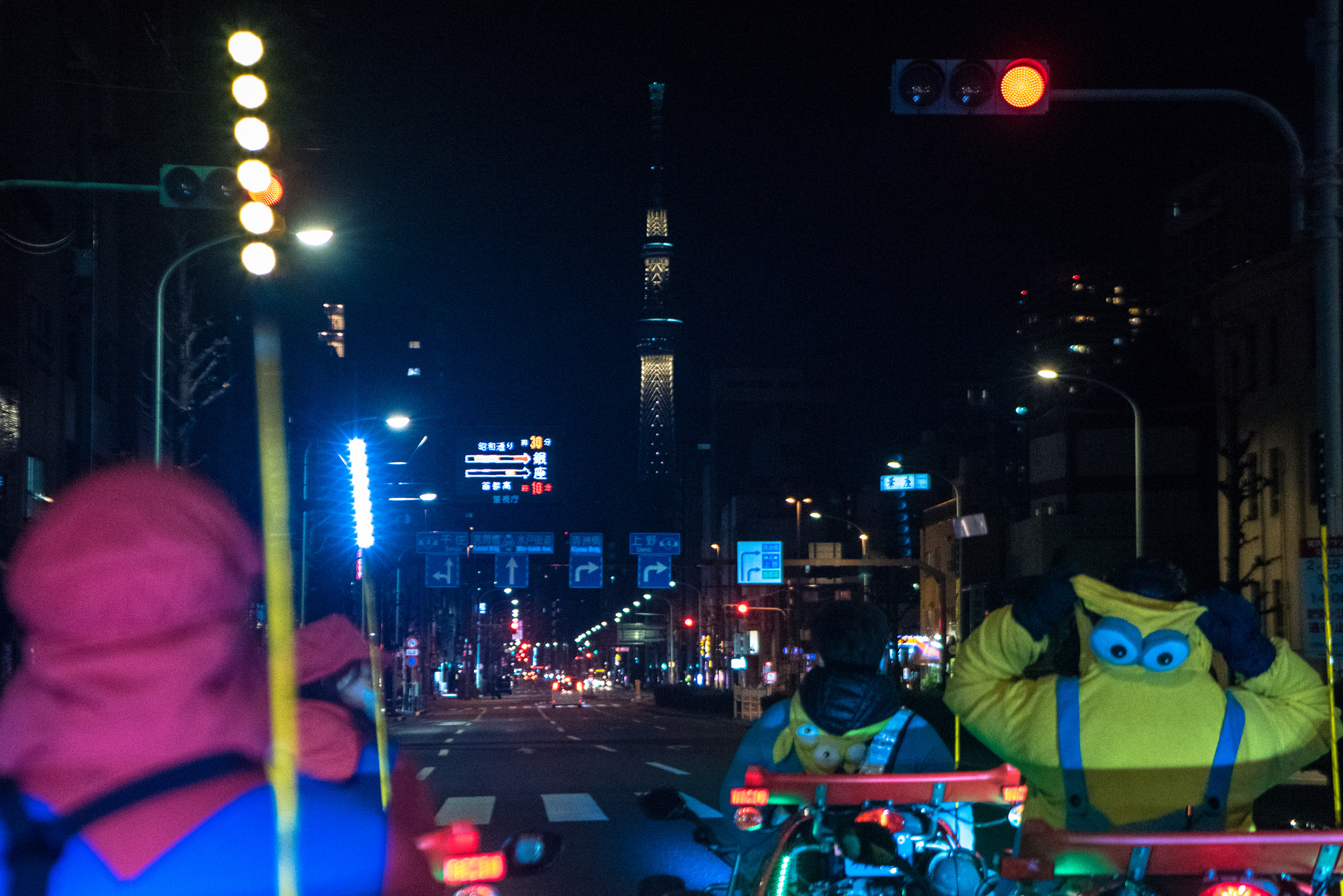 A robotic cabaret dinner show wasn’t quite enough entertainment for us. We wanted to do something a bit more weird and Japan being Japan, it obliged. That evening we did Mario Karting, in real life. Yes, exactly what you’re imagining. 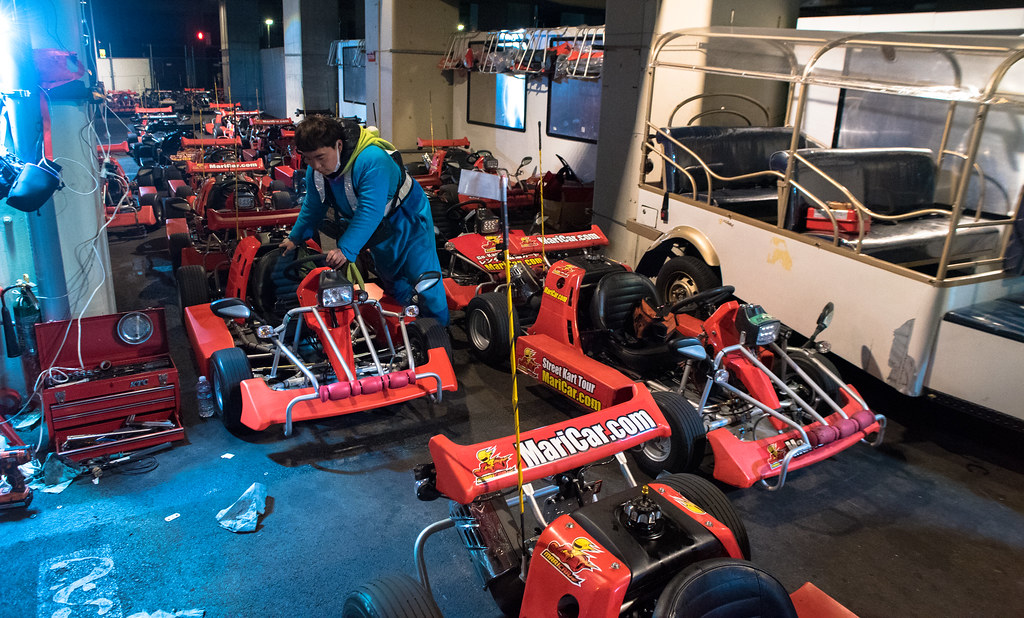 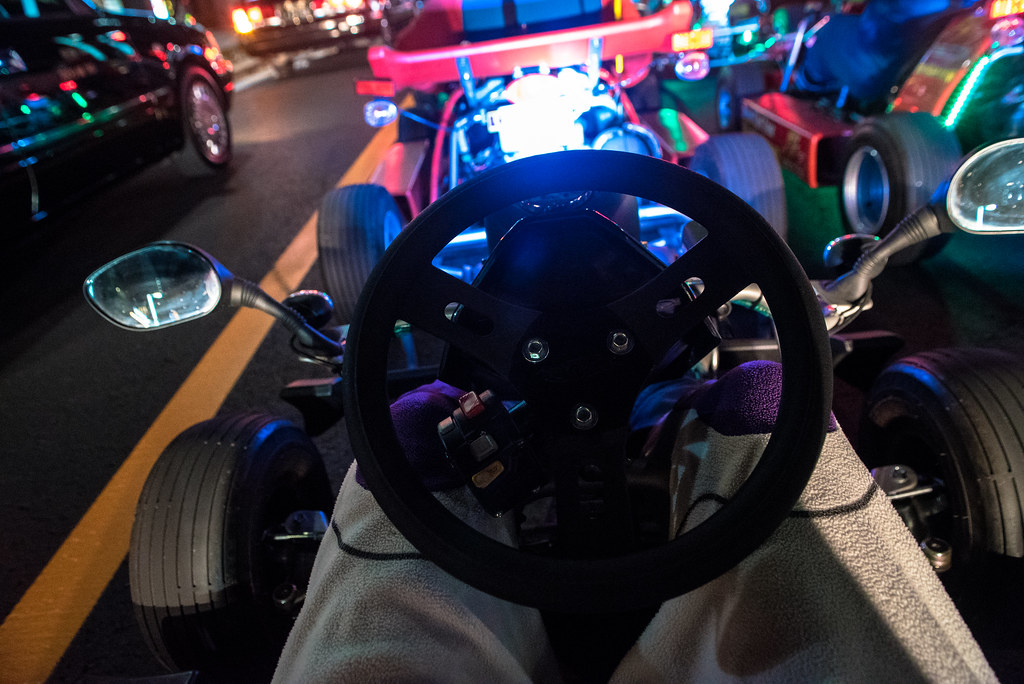 You chose from a range of costumes (generally Super Mario related, although I went for Dragon Ball Z to be contrary), and drive a go-kart around the streets of Tokyo at 50kmph (the city speed limit). No helmets etc, because Japan. We had obtained international drivers licenses prior to going to Japan so that we could do this. This is a very simple process, as it’s hand written by a person at the Post Office (yes, really). 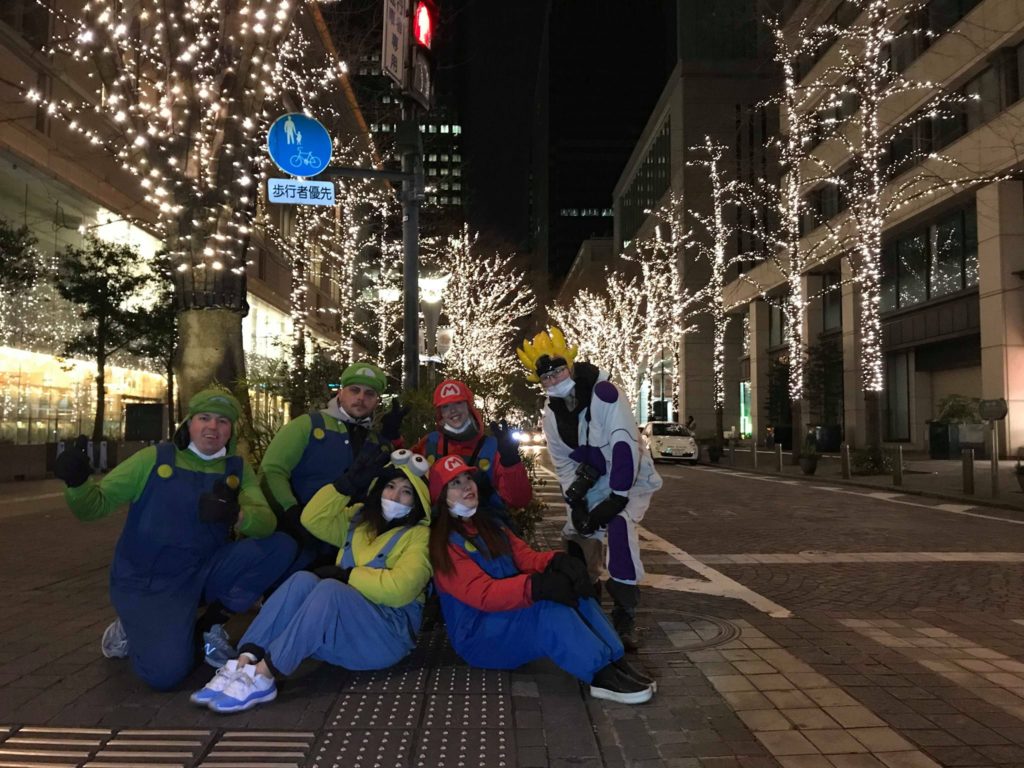 A brief safety brief was given, and basic go-kart tutelage was provided. Then, we were off! I had my GoPro on me for most of the ride, but I don’t have access to the footage currently due to the PC that it lives on being a bit dead. When I get a new desktop PC I’ll grab the footage then, but I digress. I had my DSLR with me, but could only use it when we were stopped.

Our route took us around a few of the key tourist points around Tokyo, most of which we had already been to. These included Akihabara (where we got our photo taken a whole bunch): 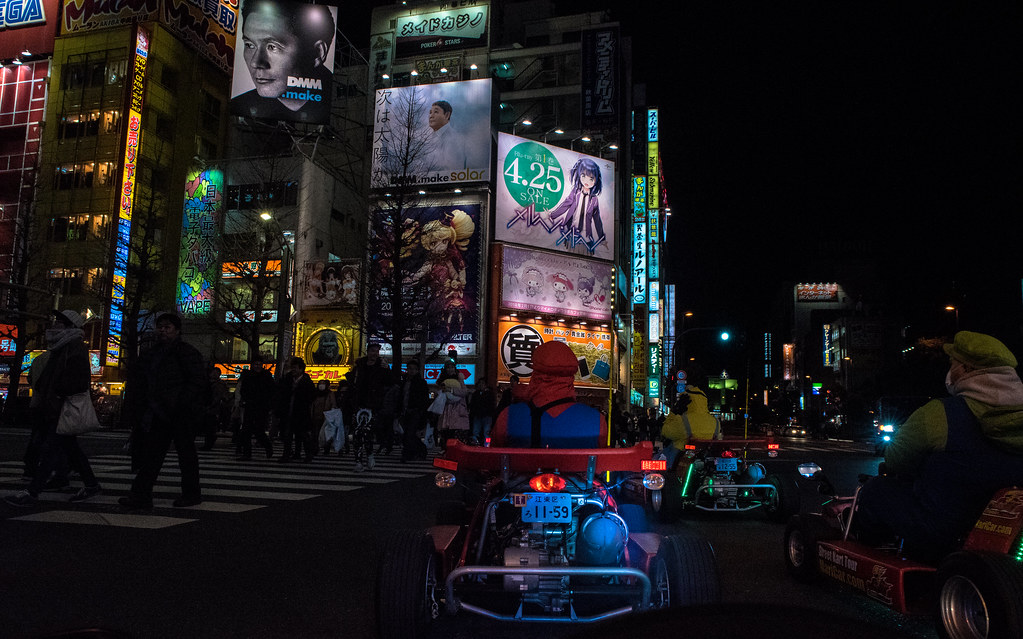 Tokyo station near the Imperial Palace (with a stop-off to sight-see): 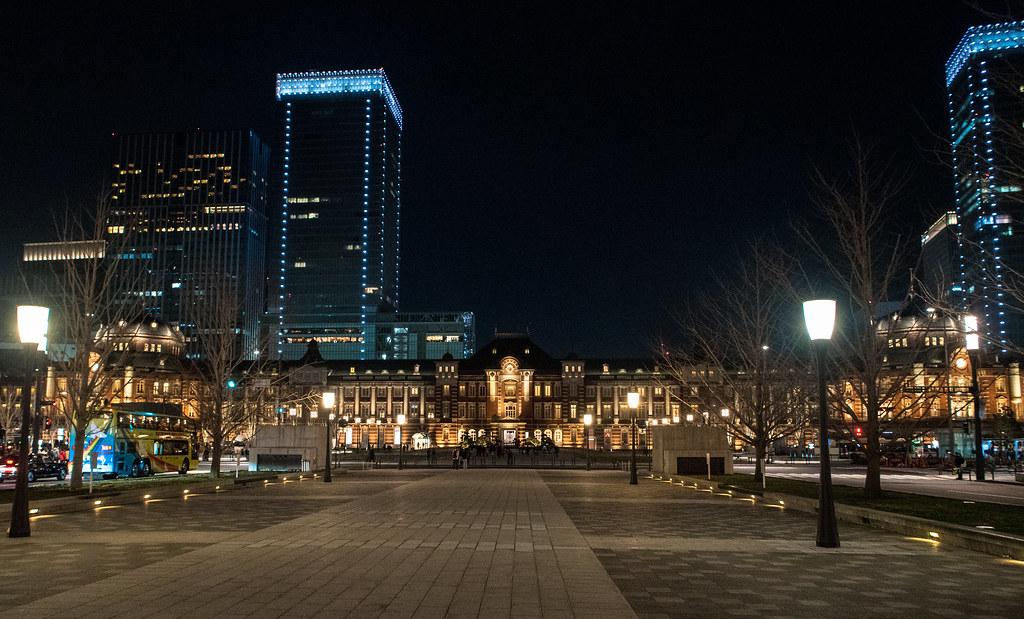 And the Sky Tree: 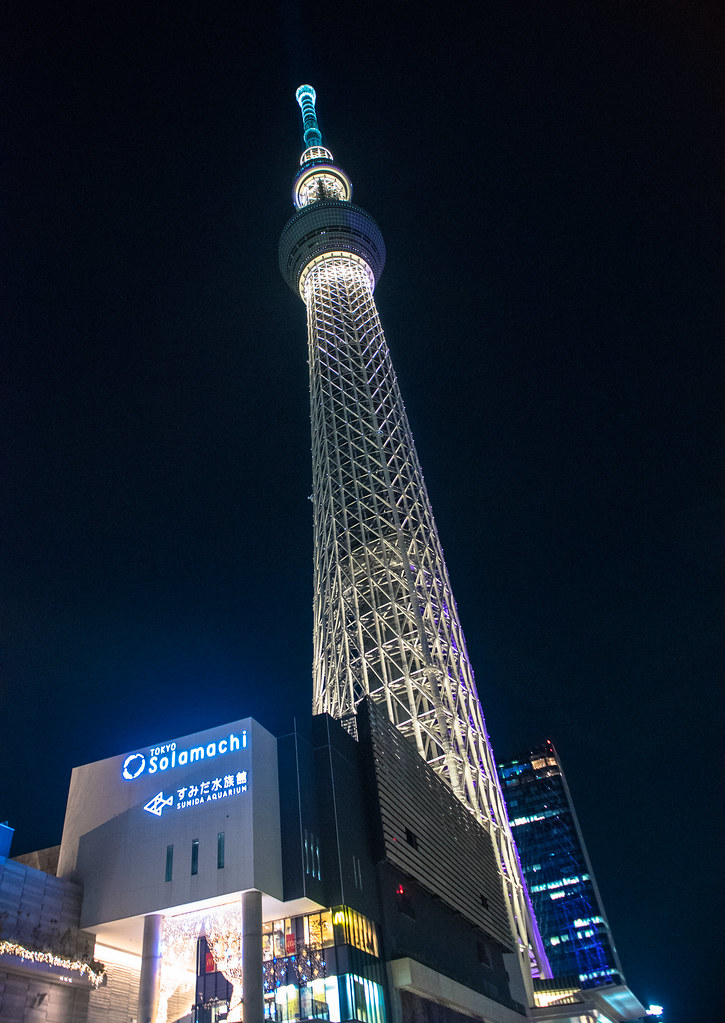 Another random side note: there’s a huge shopping center/food court in the building under the Sky Tree, would recommend visiting!
There were also various other points of interest around the city, the names of which I couldn’t tell you. Unfortunately the GPS on my phone didn’t pick up the route, either. 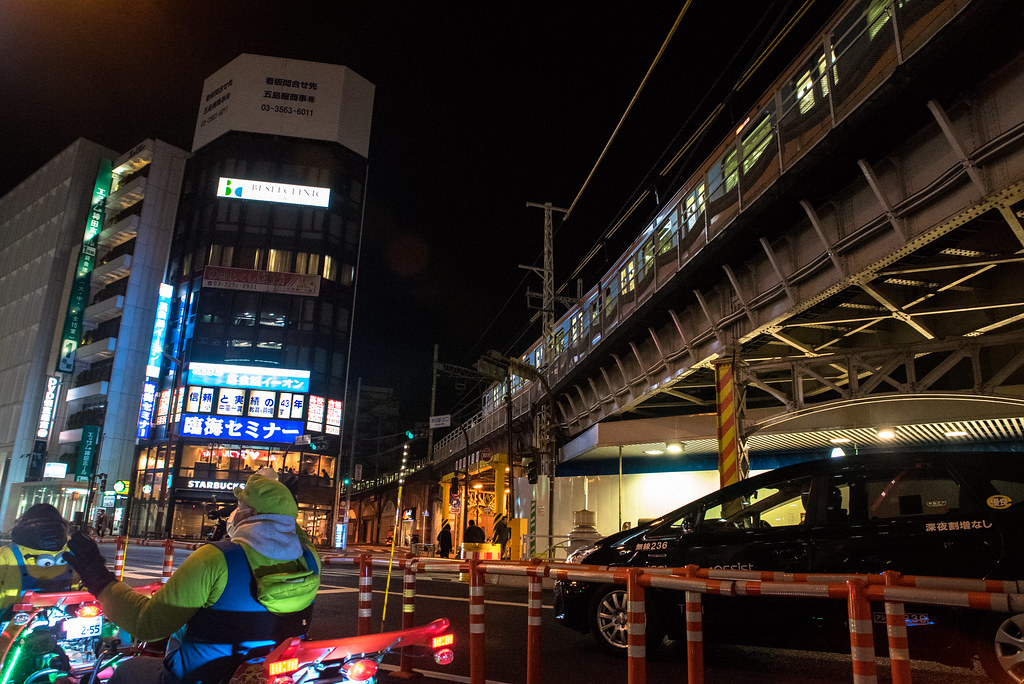 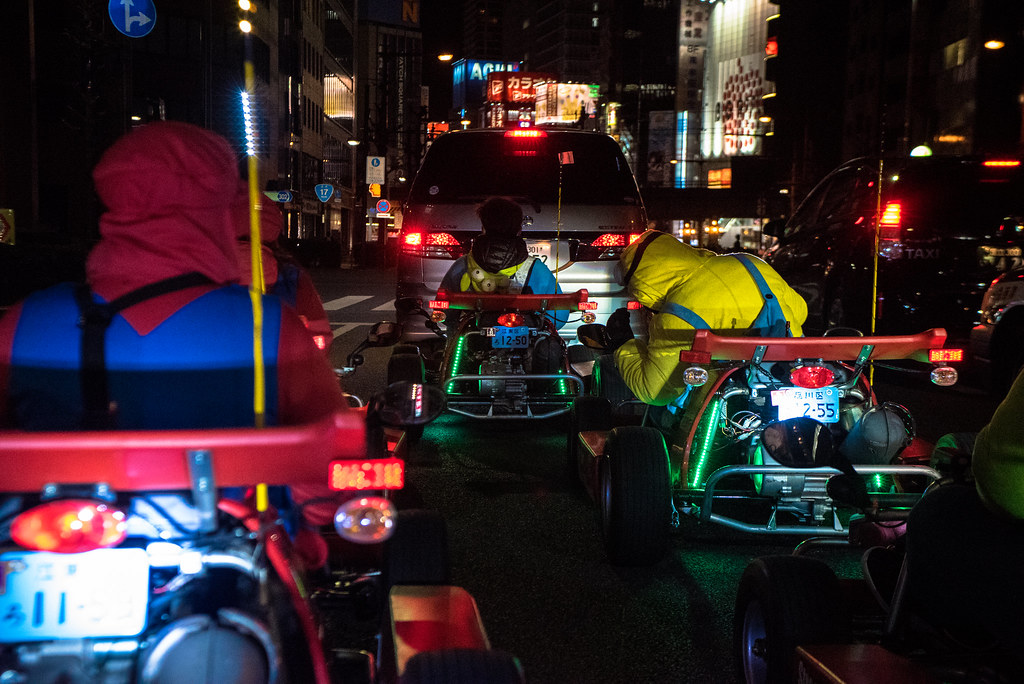 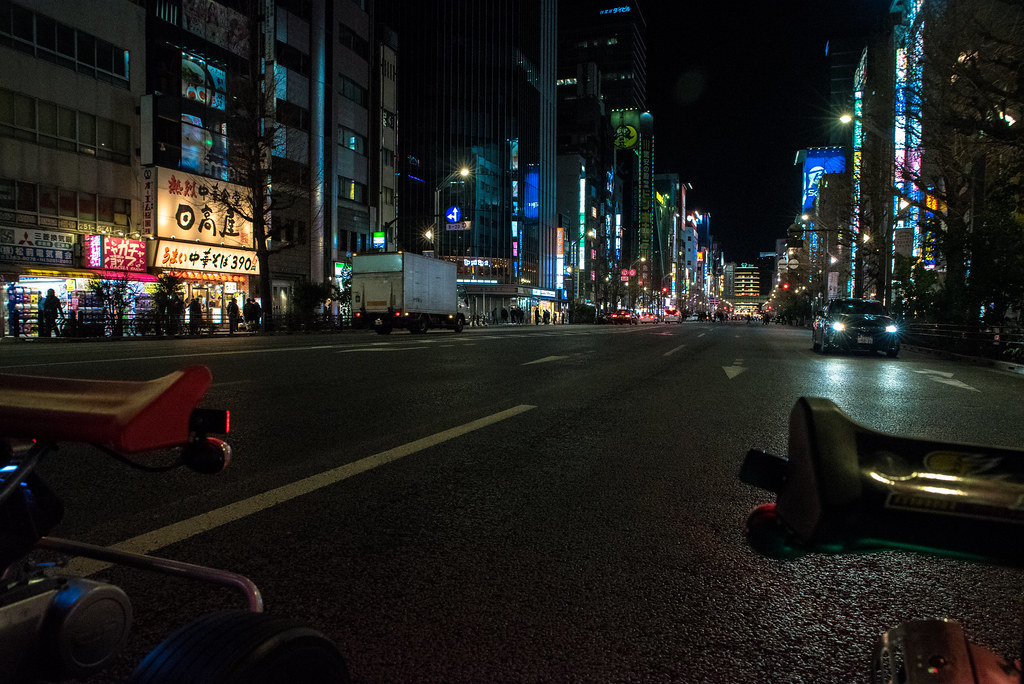 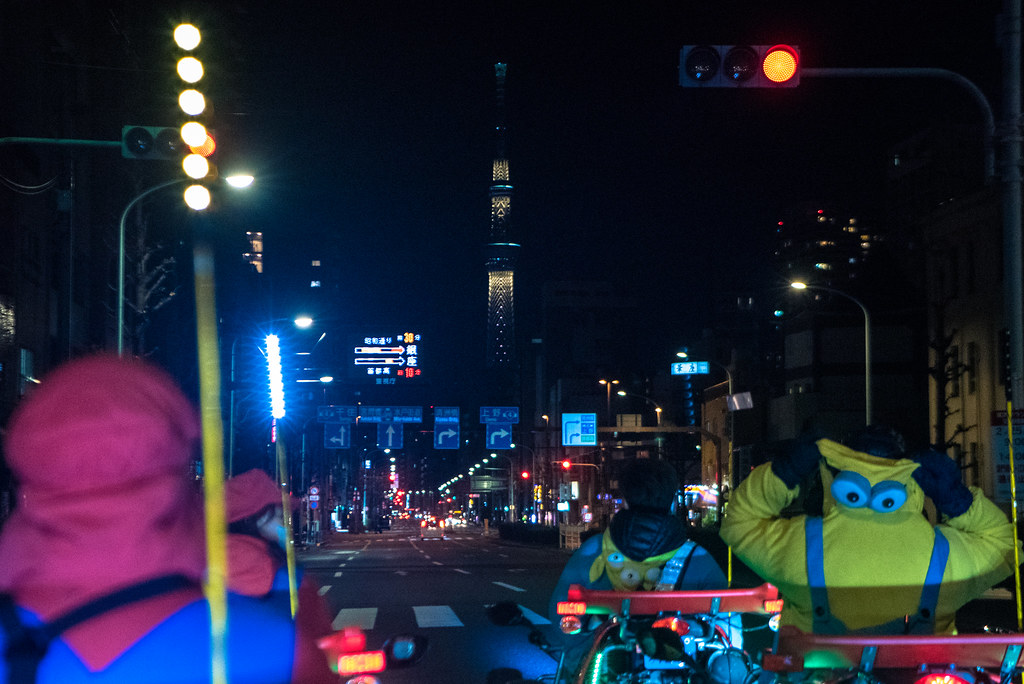 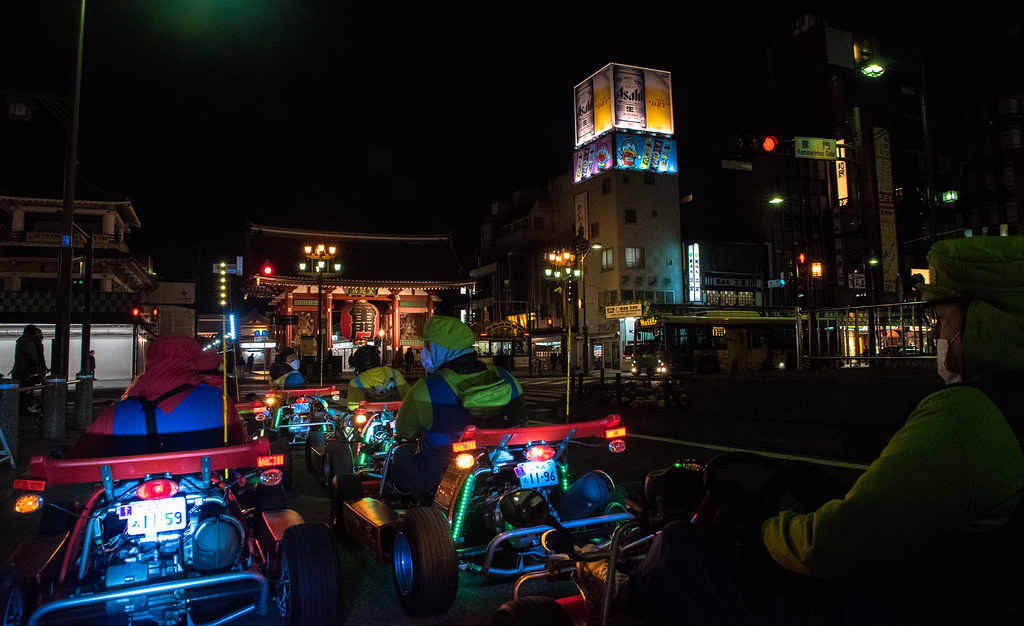 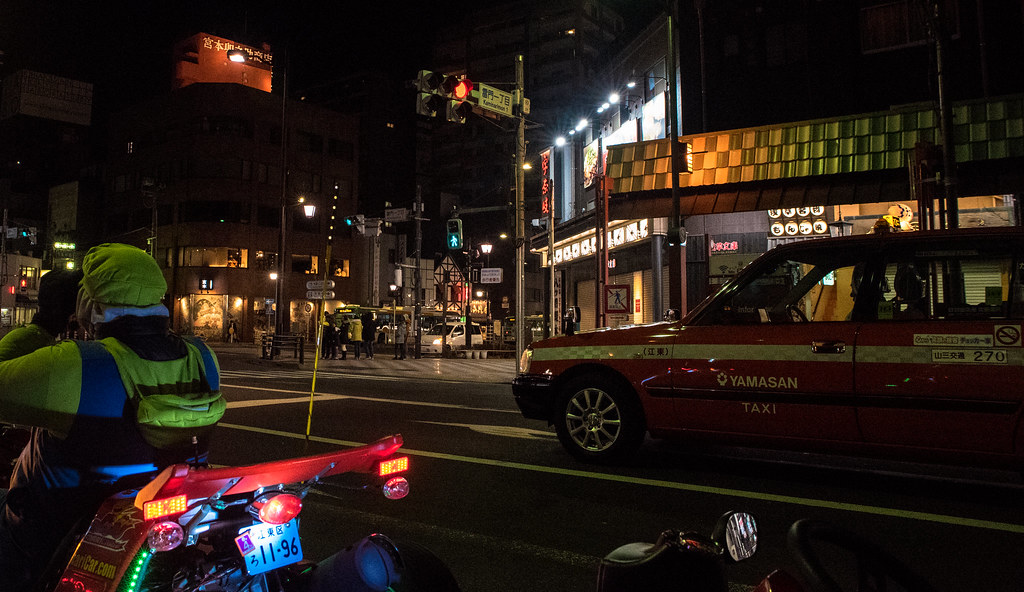 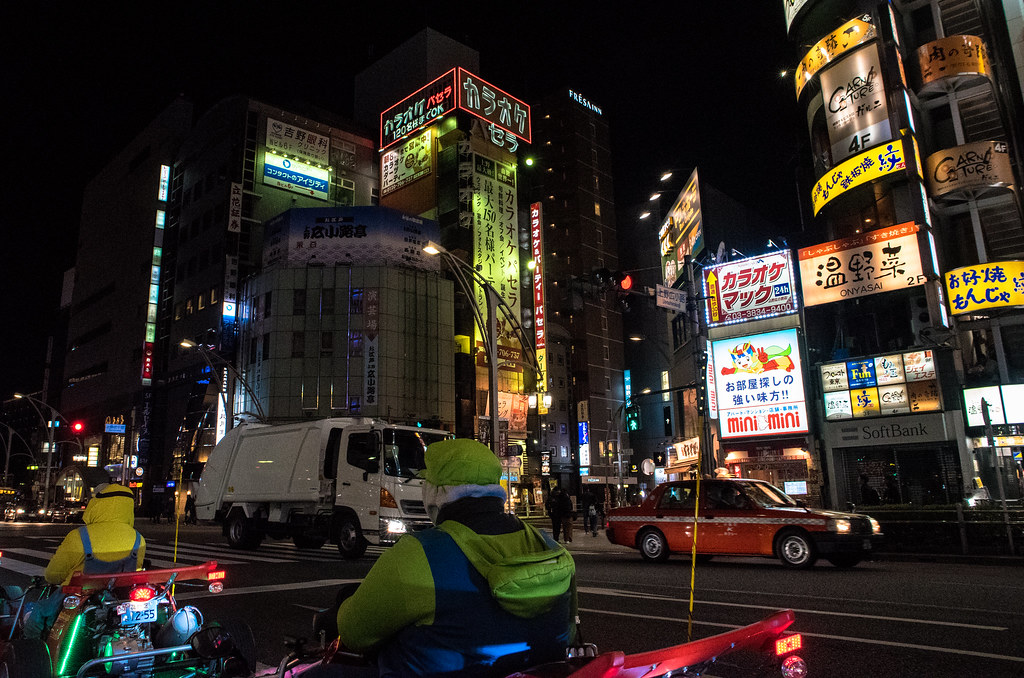 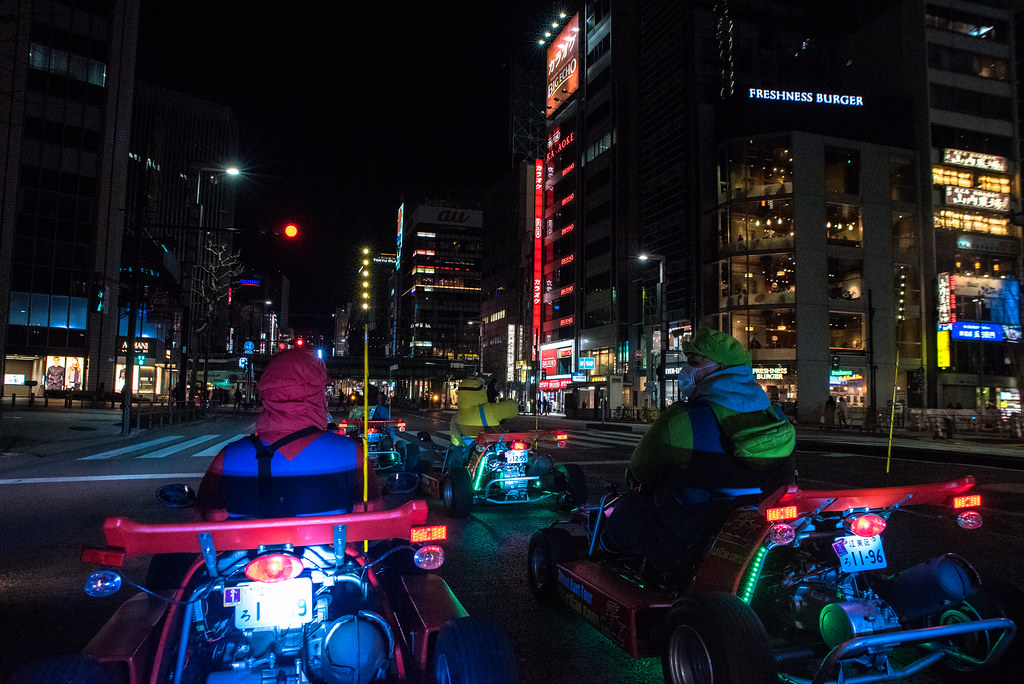 At the end of the run we returned our nice warm onesies, and were able to purchase souvenirs. 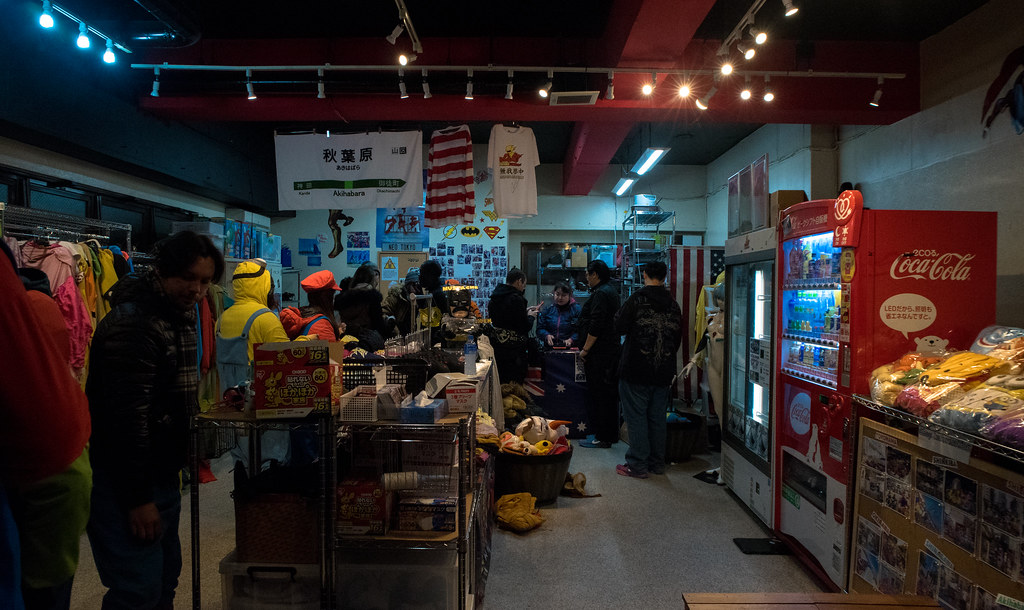 I’d definitely recommend getting the Mario Kart experience! The company we used (MariCar) do multiple runs daily on varying routes, so you can choose one to suit your interests. I think that night-time is the best time to do it because of the lights, but I’m a bit of a magpie for shiny bright things really!

Finally, back to the hotel exhausted to get ready for an early start the following day.