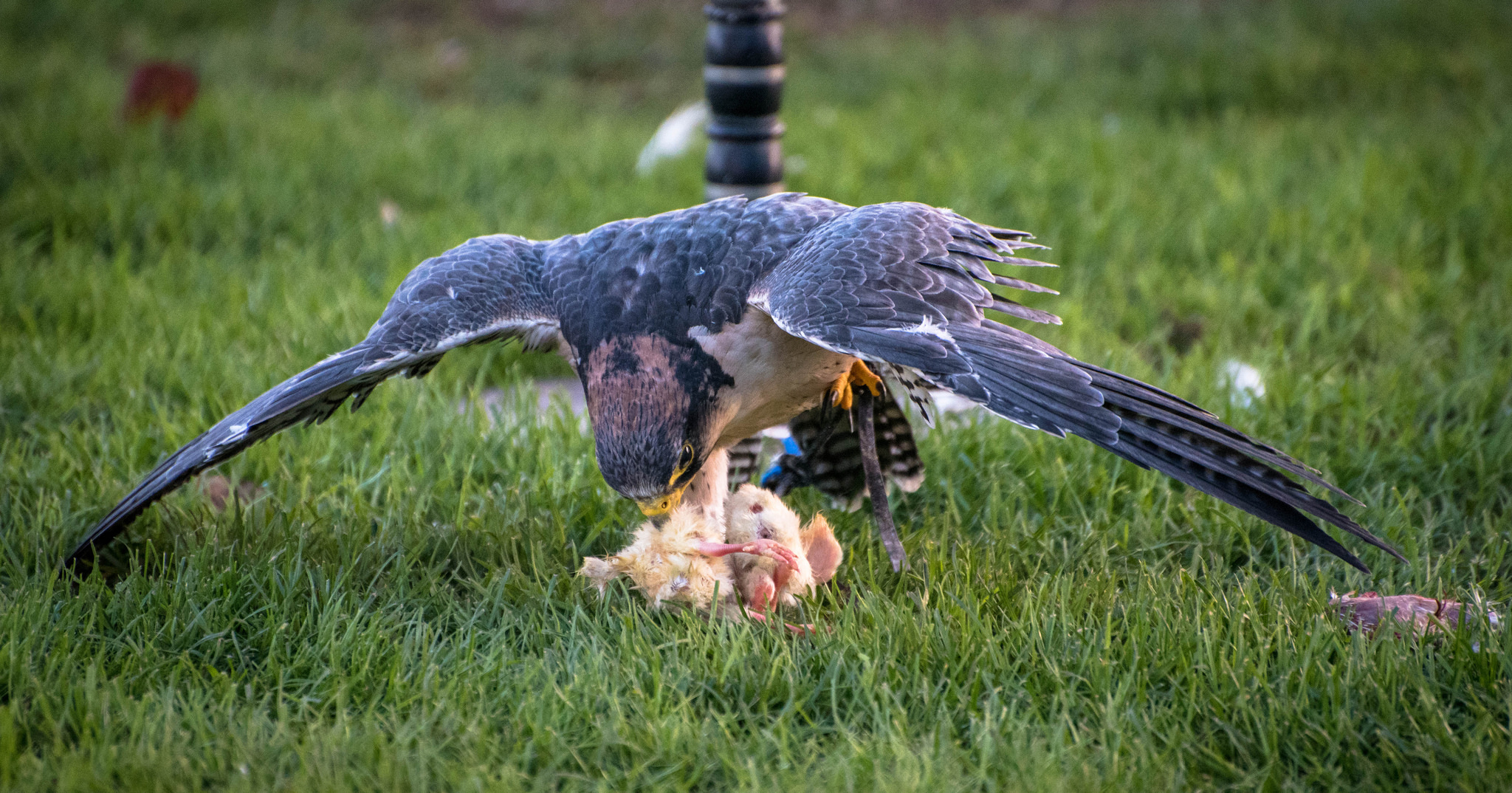 Some of Ben’s beautiful birds

Published by Vic Harkness on November 9, 2018

I made it up to visit Ben Long (the falconer who trained me) last week. It’s been a couple of years at this point since I’ve seen him, and so it was nice to catch up and see what birds he’s flying currently. Although he still has a lot of the birds I remember, he’s made a few cool additions.

I’m a big fan of owls (much to Ben’s dismay), so I was very excited to see that he now has a Eurasian Eagle Owl! 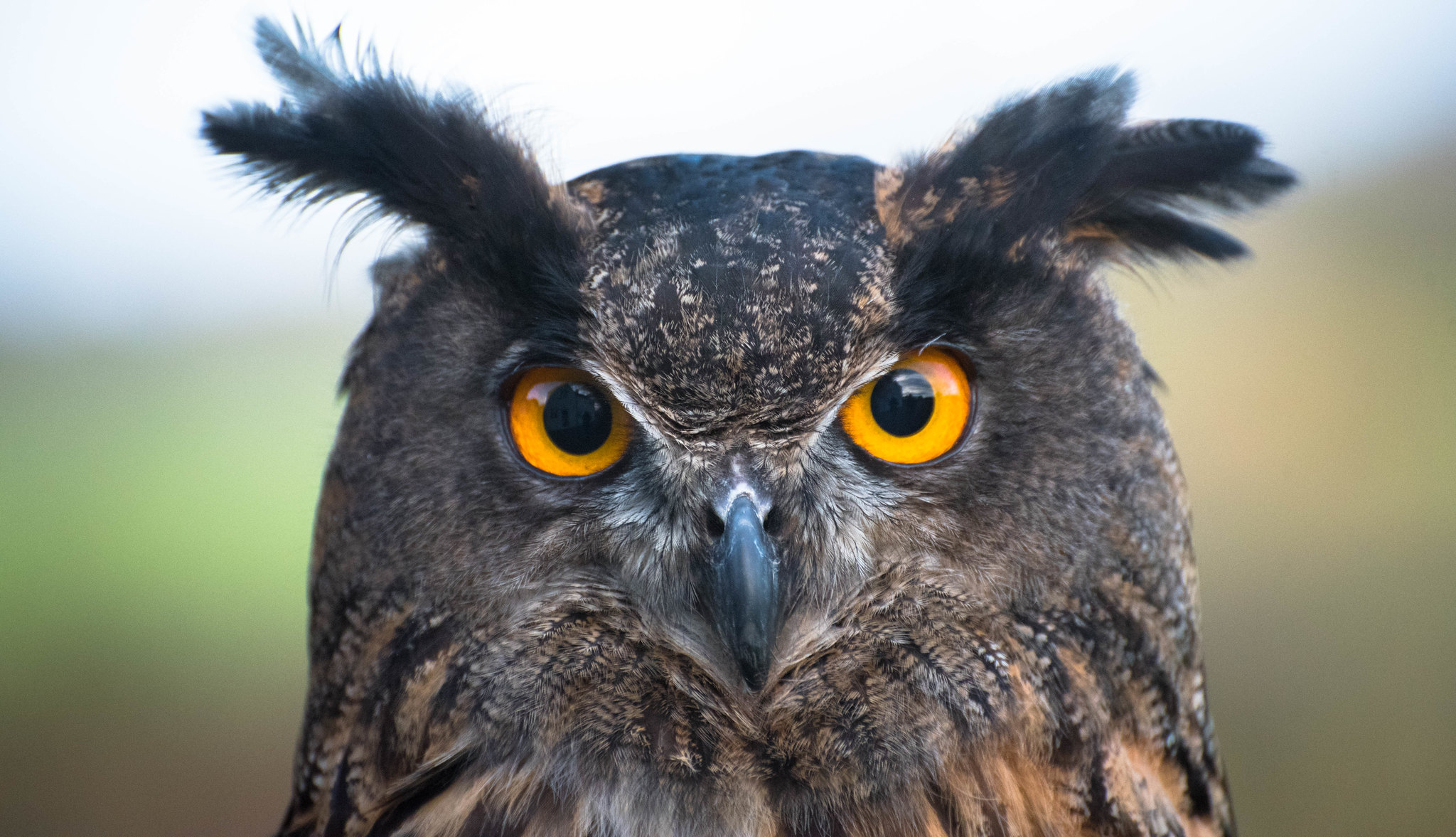 I’ve only seen one up close before, and love these birds. Hugely powerful, they can hunt foxes by crushing their skulls with their giant feet. They have the fiercest eyes I’ve ever seen in a bird. We were unable to fly this beauty, but just seeing him was enough! 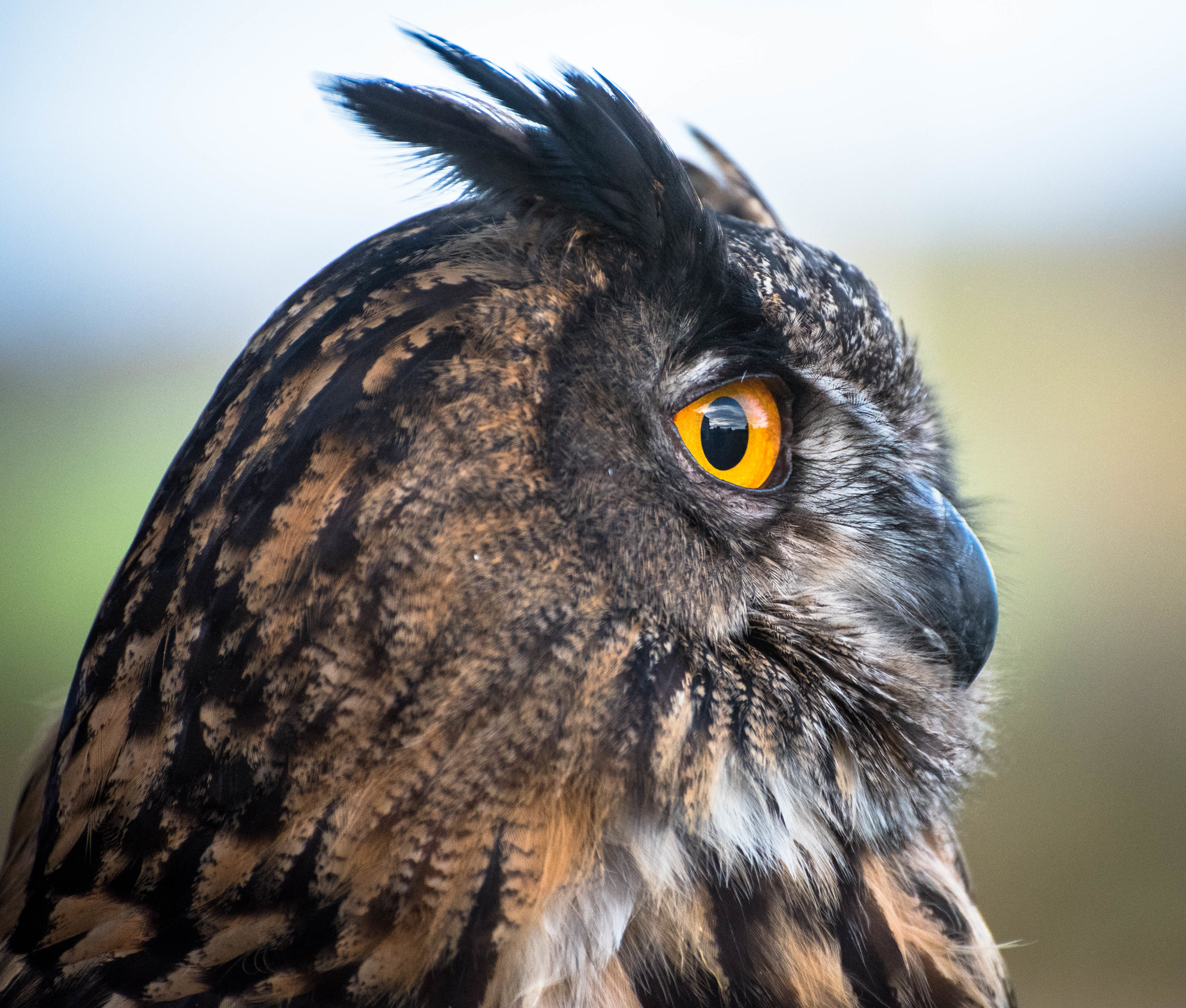 Something that we were able to fly was a Barn Owl. Despite my general love of owls, I’m really not keen on Barn Owls. Perhaps this is because the one that I worked with years ago was a horror, but I also don’t really like their faces. The one I knew’s central facial feathers didn’t quite meet, and it always made me a little uncomfortable to look in to- it always felt a bit Kafkaesque to me, somehow reminiscent of broken bones. Irrational dislikes aside, this bird had a much nicer temperament and was great to fly! 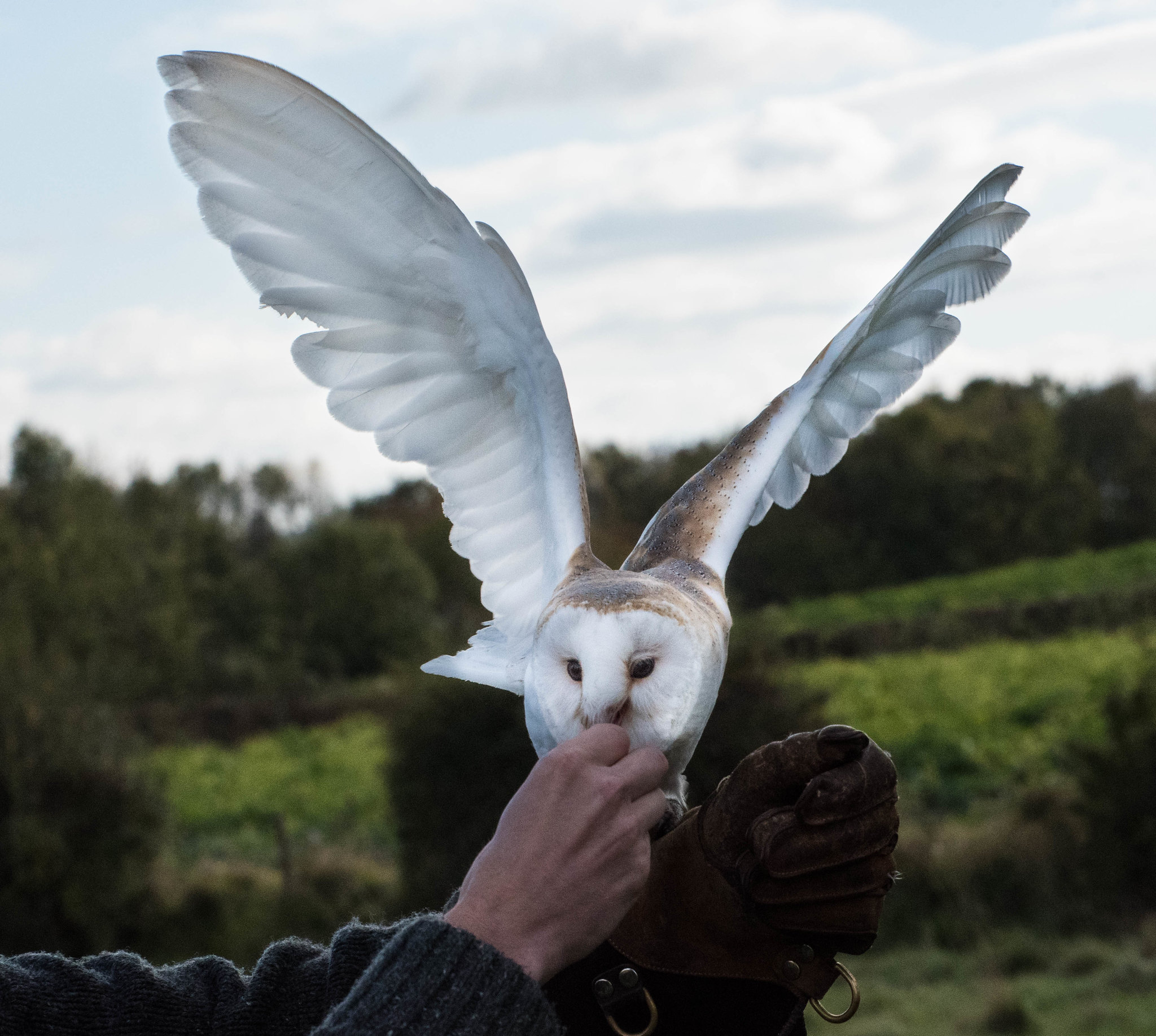 Owls in general tend to be good fun to fly because of how silent they are. If a Peregrine goes past you you know about it from the heavy beating of their wings. Owls glide so silently, it’s pretty cool! 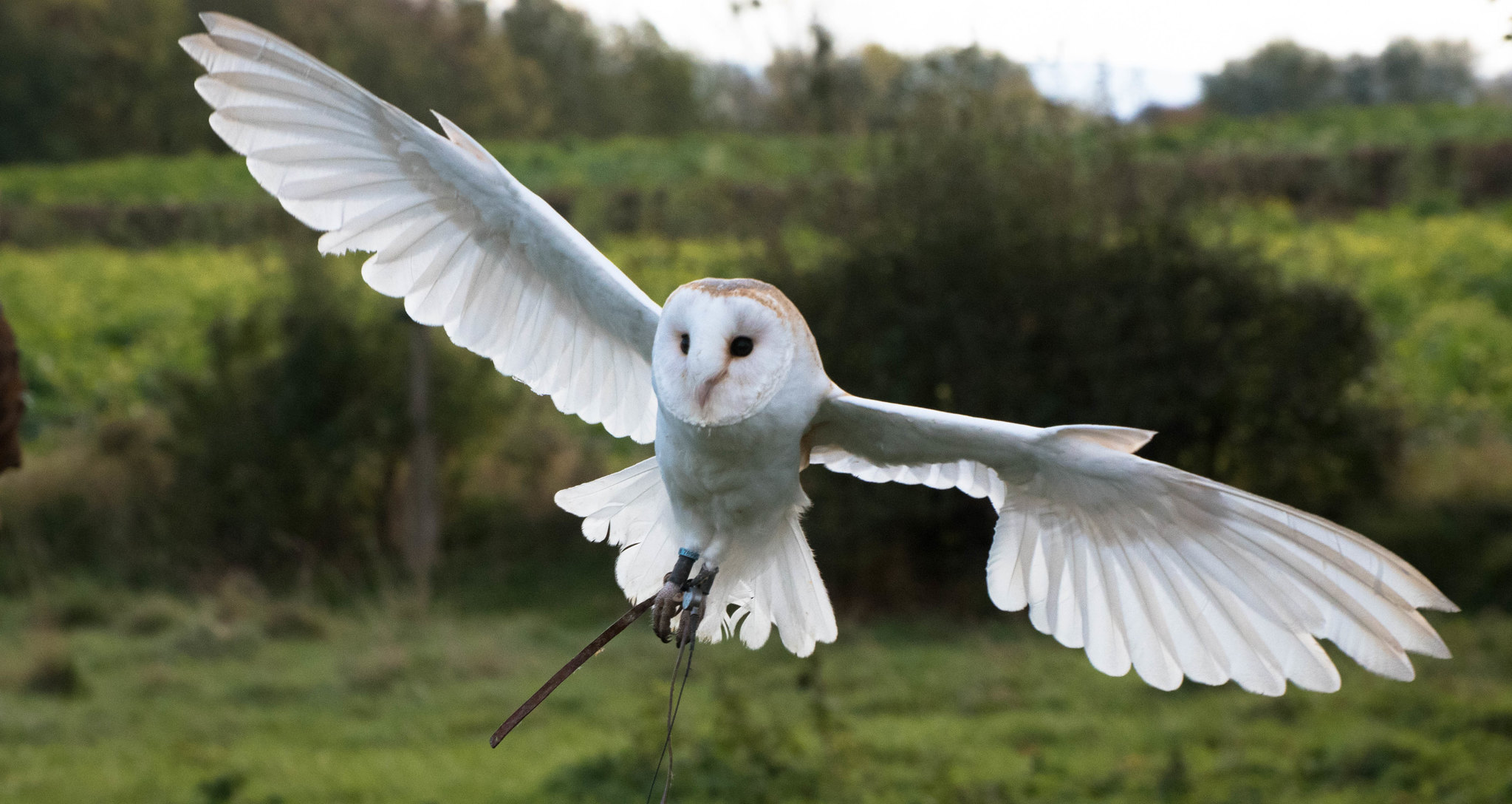 Moving on from owls, Ben had a new(ish) Merlin to show off! I’ve never seen one up close, and didn’t really realise how tiny they are. I would have assumed it was a Kestrel if I saw it in a tree! 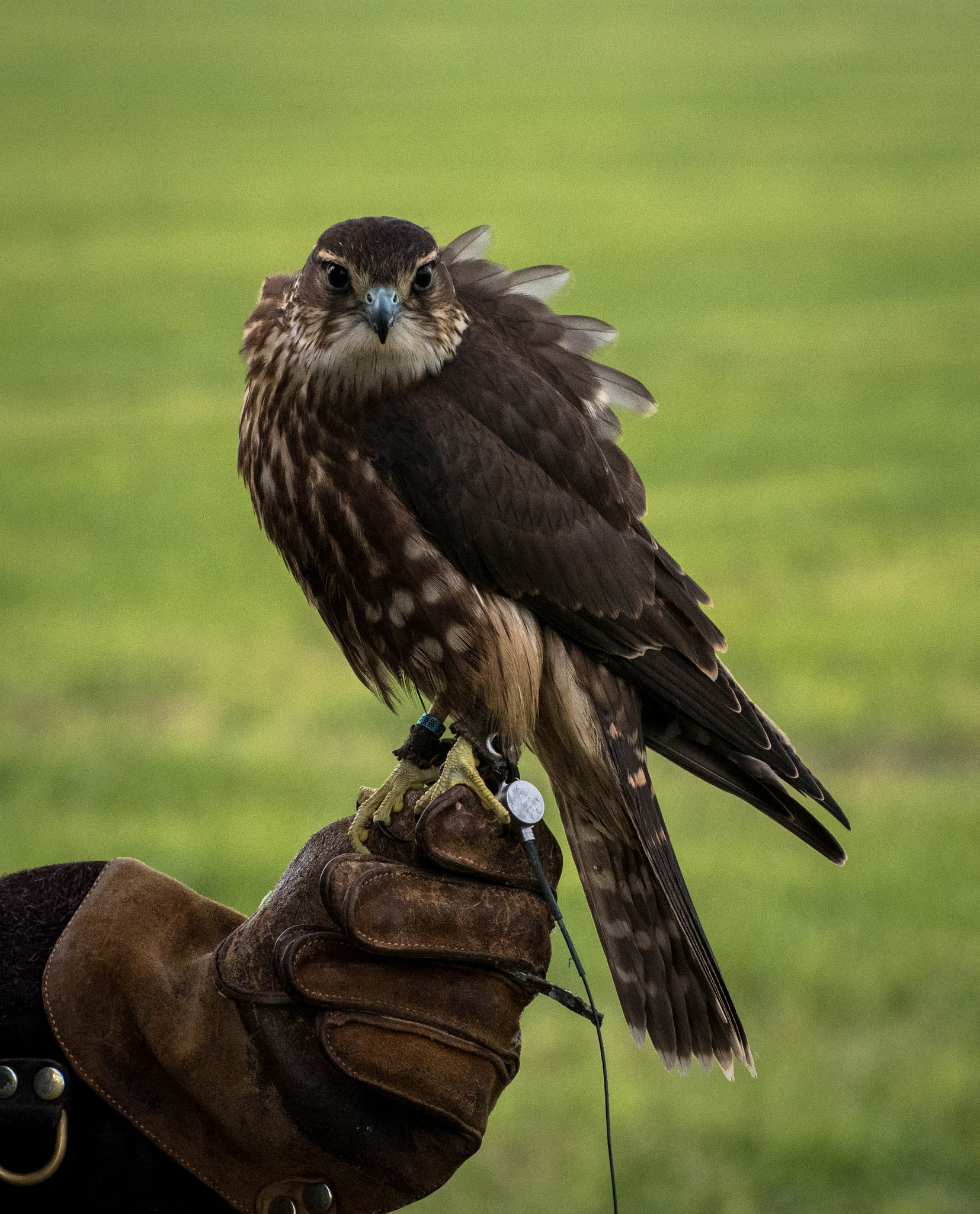 This Merlin was a very fit bird an incredibly swift, making it impossible for me to get anything approaching a decent in-flight picture! Still, I got some of him back on the ground post flight. 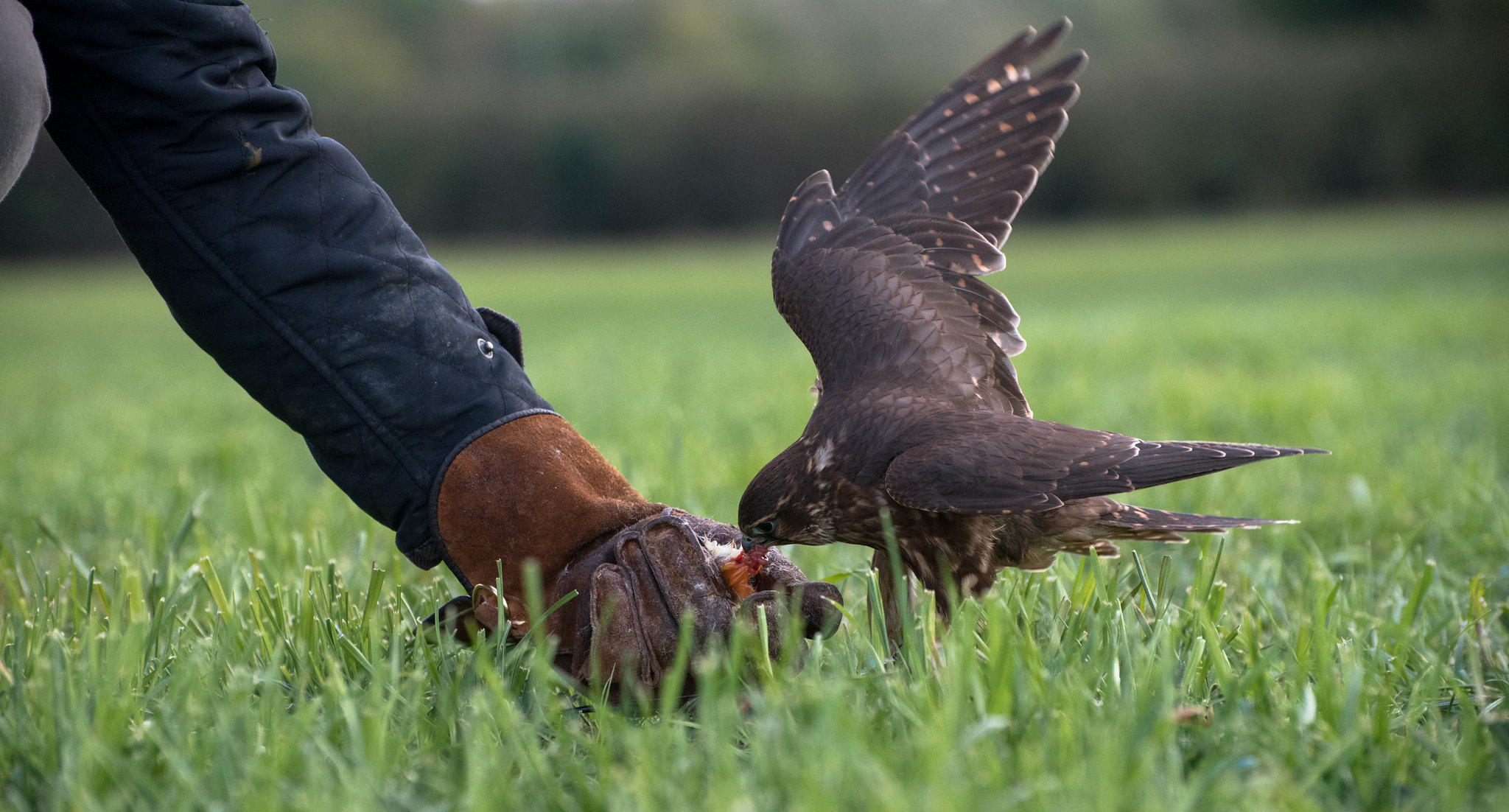 Another interesting bird to see in flight was a Steppe Eagle. Ben had previously had a Steppe/Golden hybrid, so I have some familiarity with these birds. This one was still in training however, and so was flown on a creance. 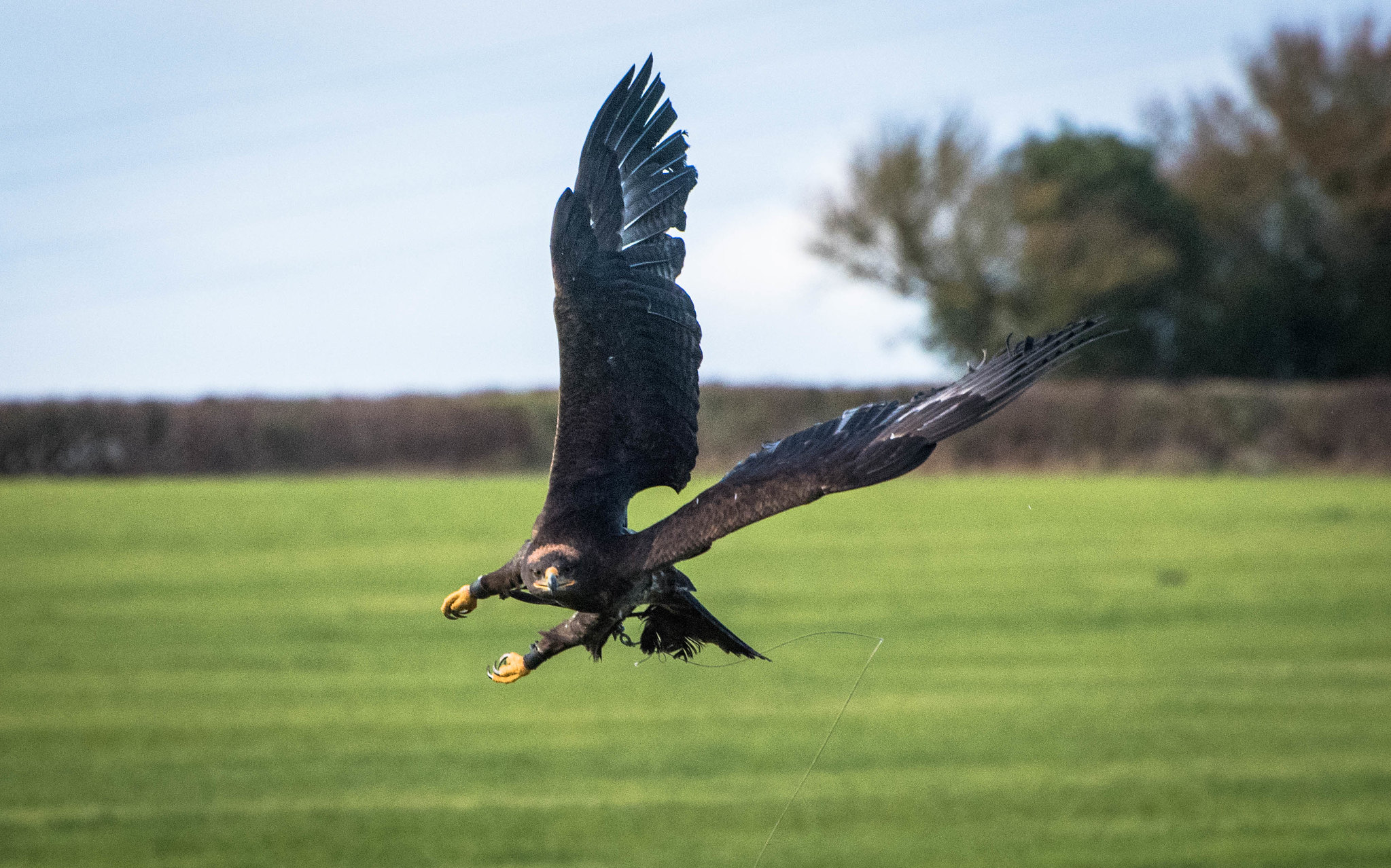 Lovely bird though, even if she was a bit inelegant at landing. 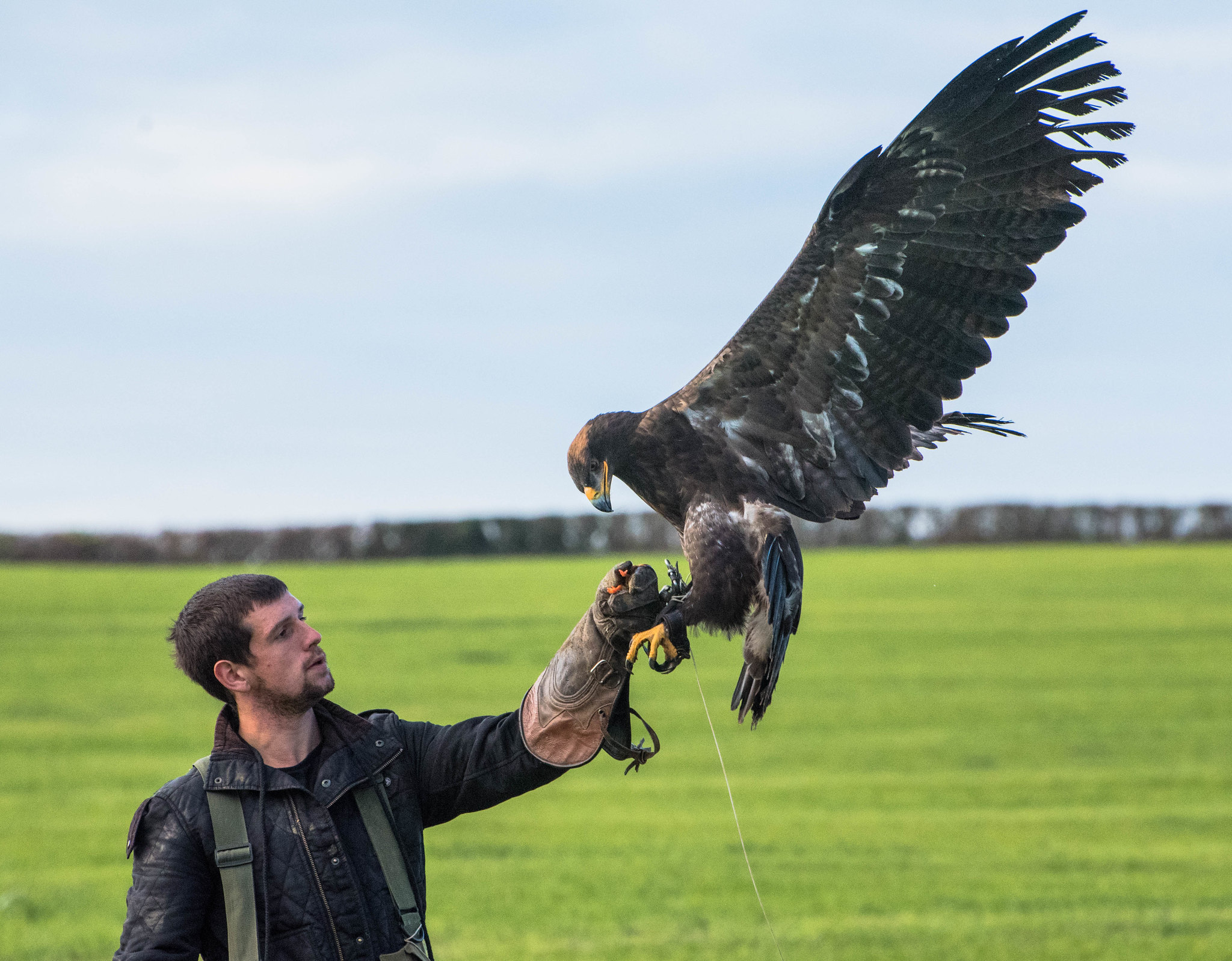 Aside from these new birds, there were also some old favorites. I was able to see Ben’s apprentice fly a Harris Hawk: 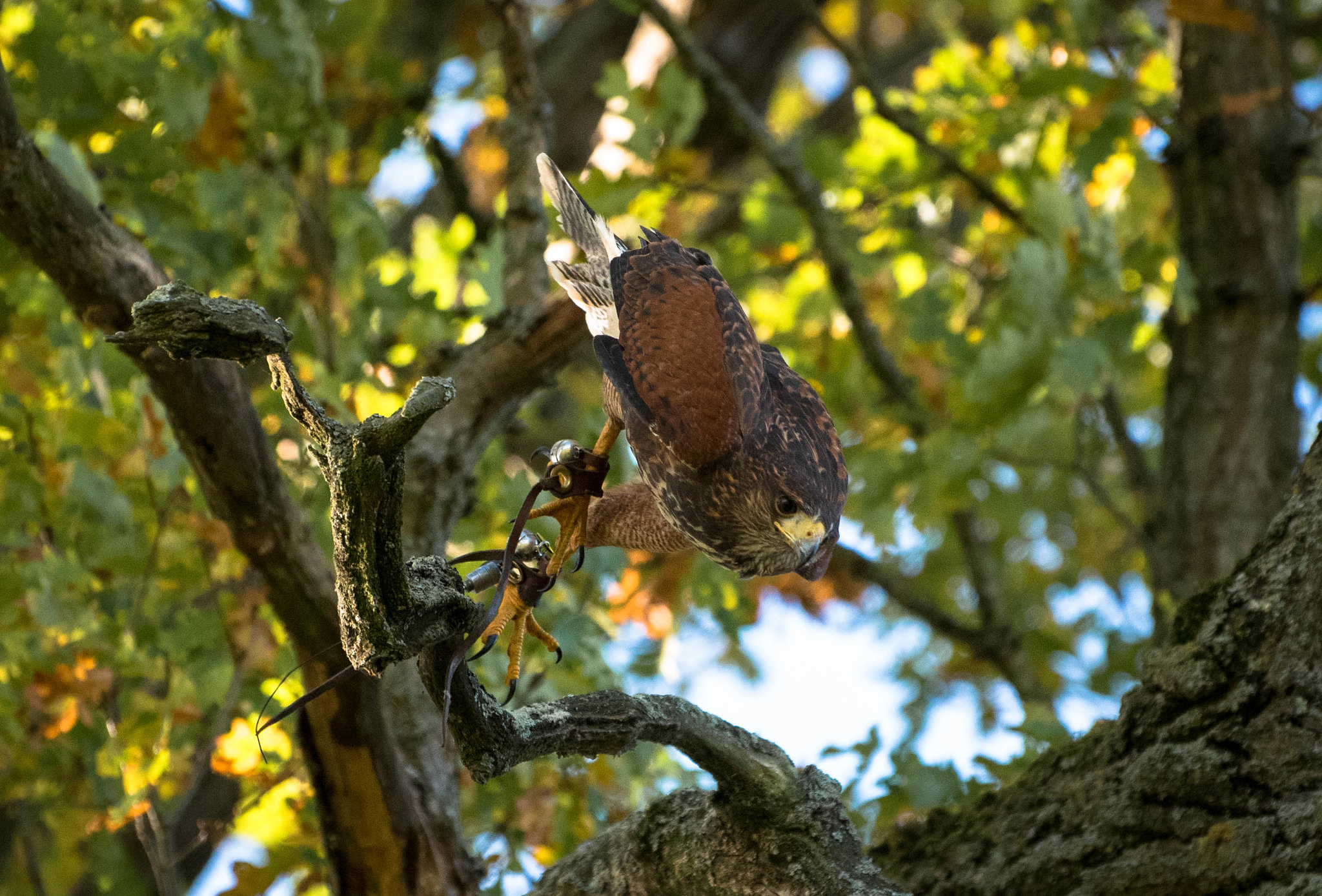 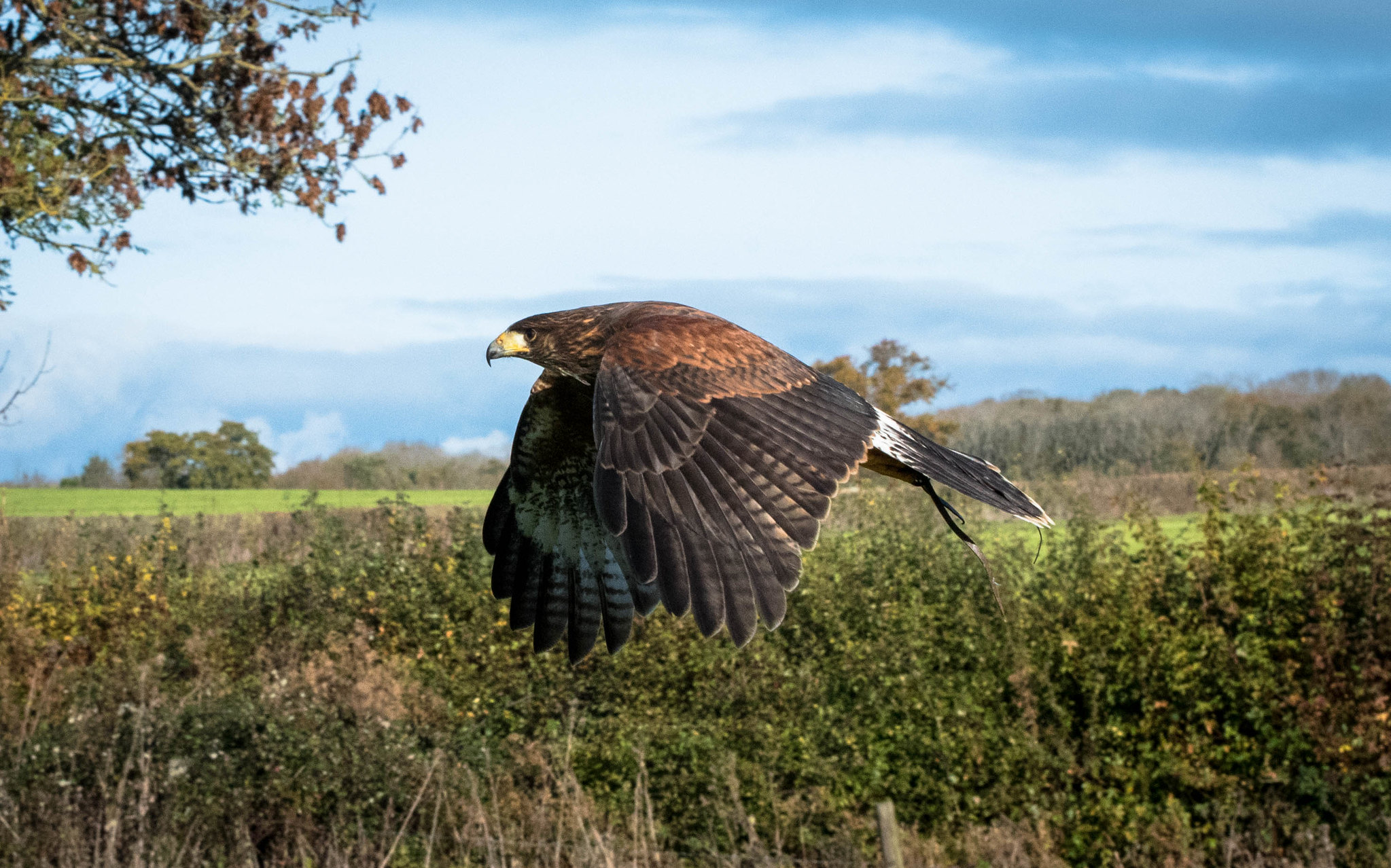 And of course saw a lot of other birds generally! 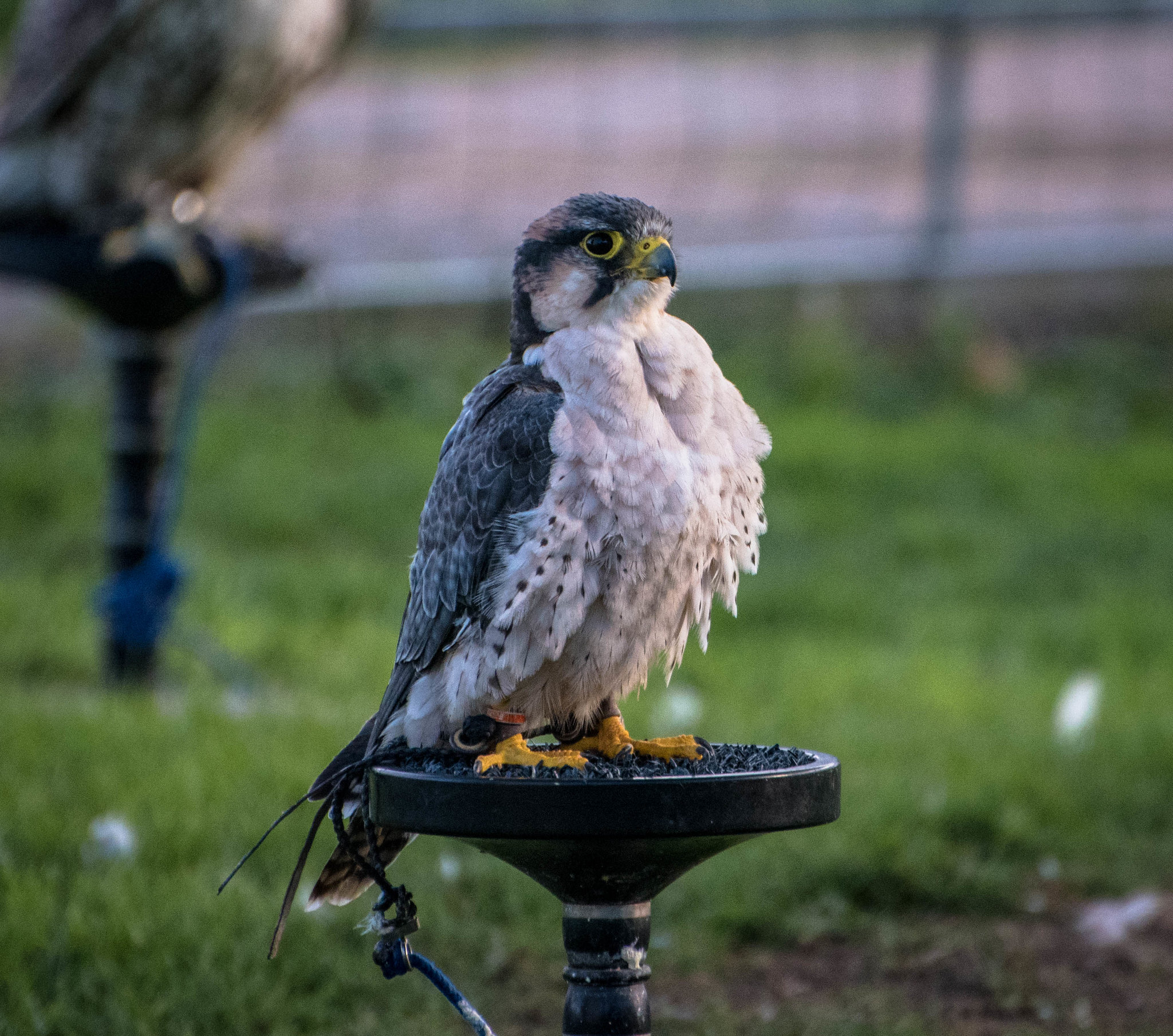 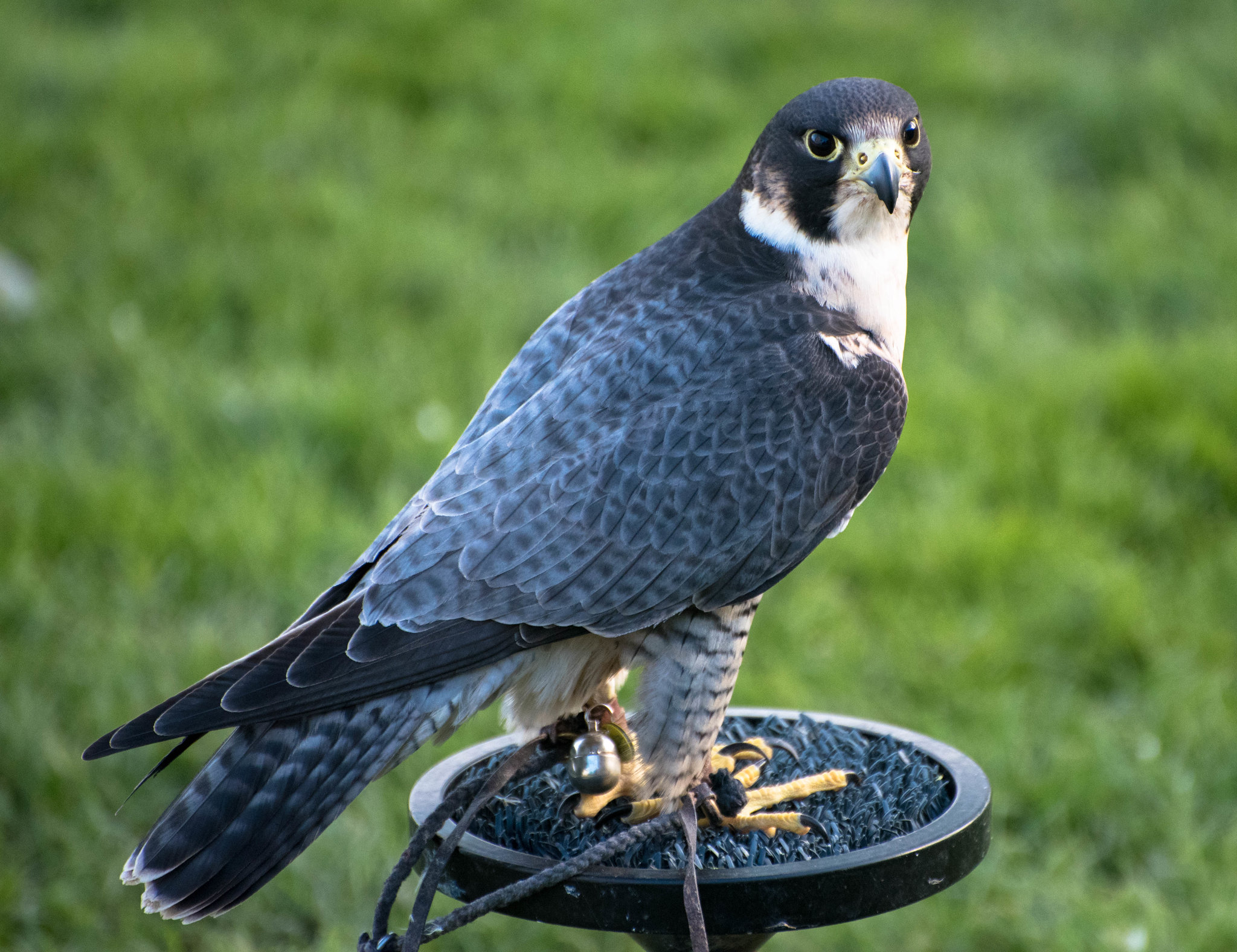 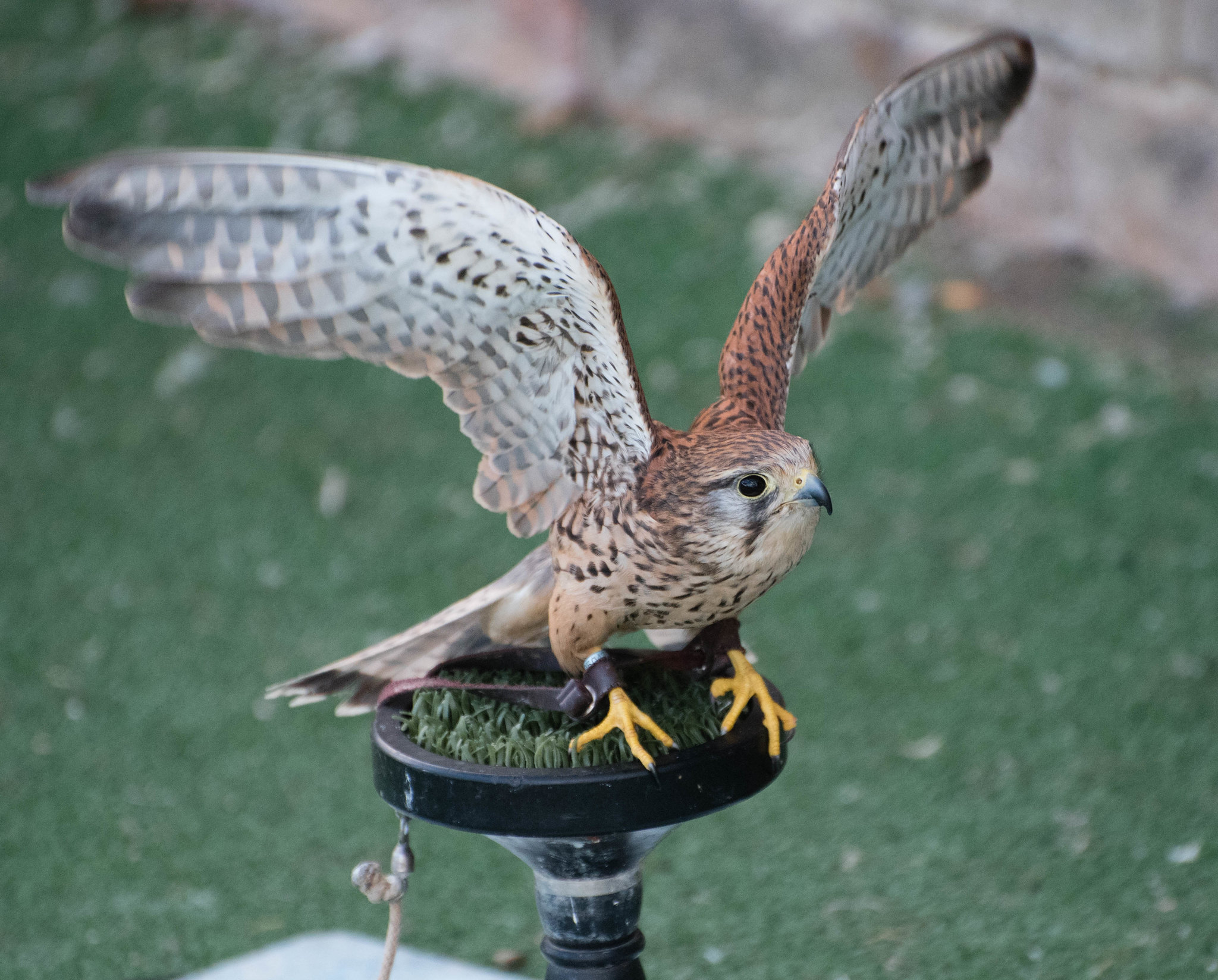 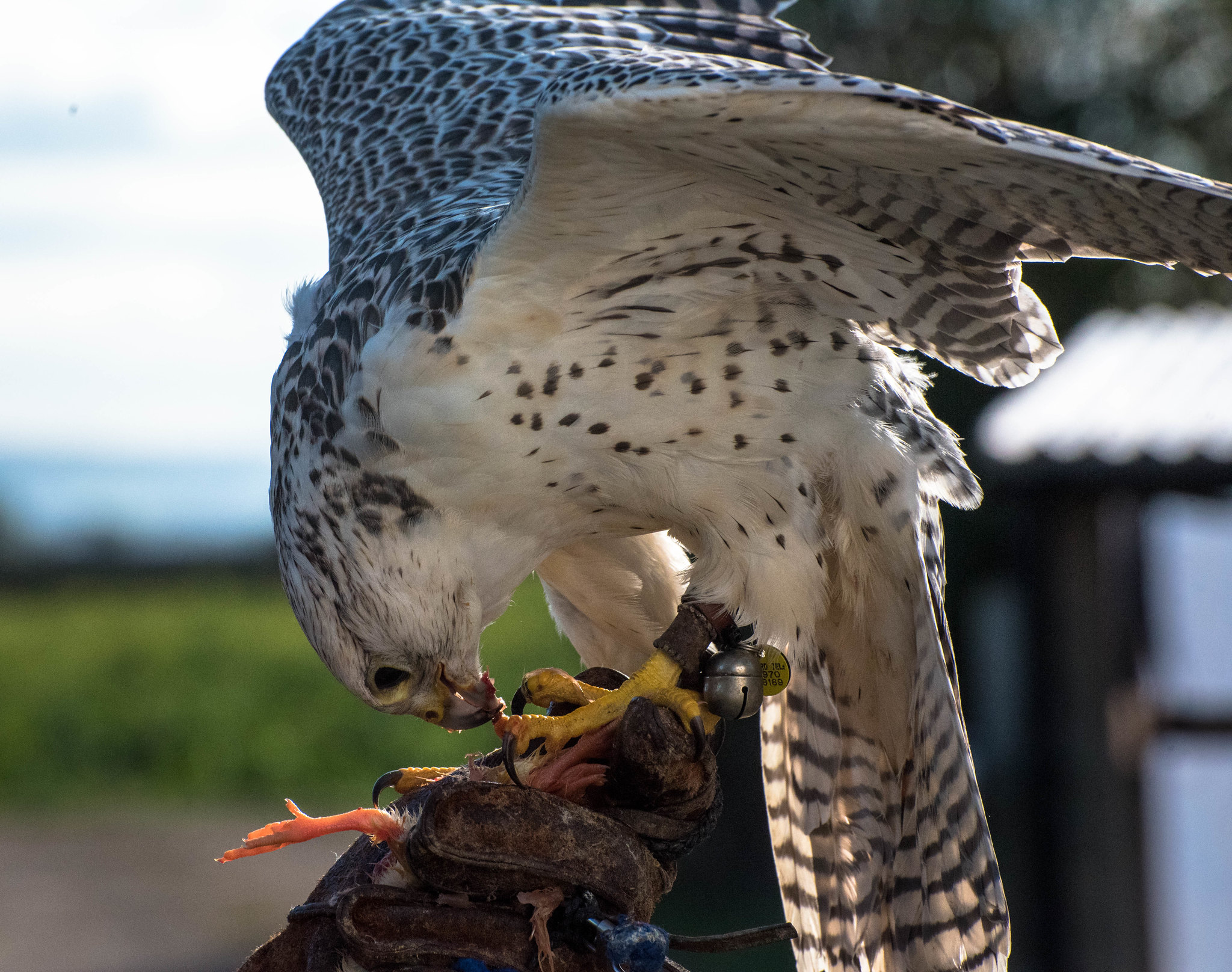 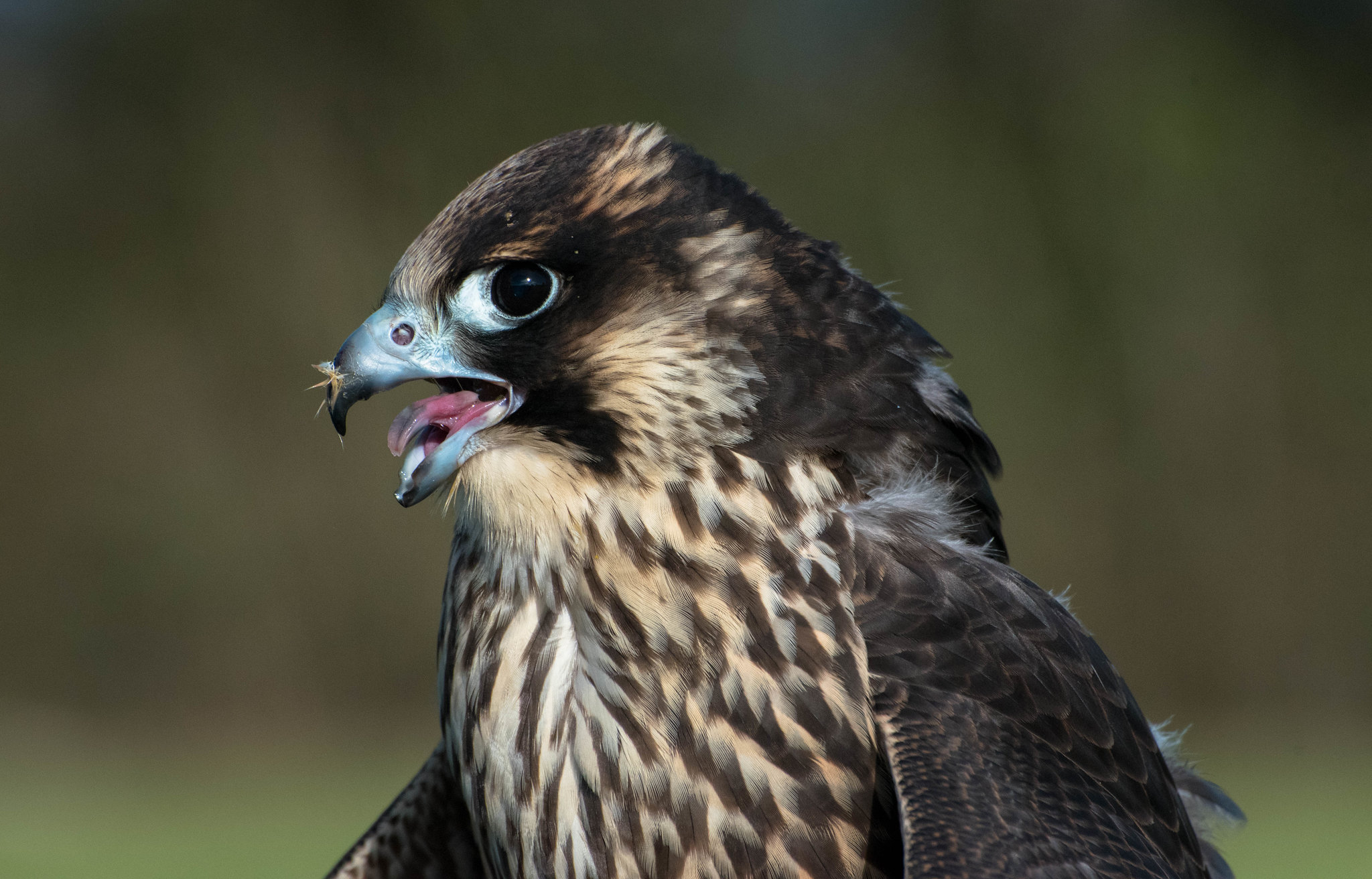 Including a Peregrine with very poor situational awareness: 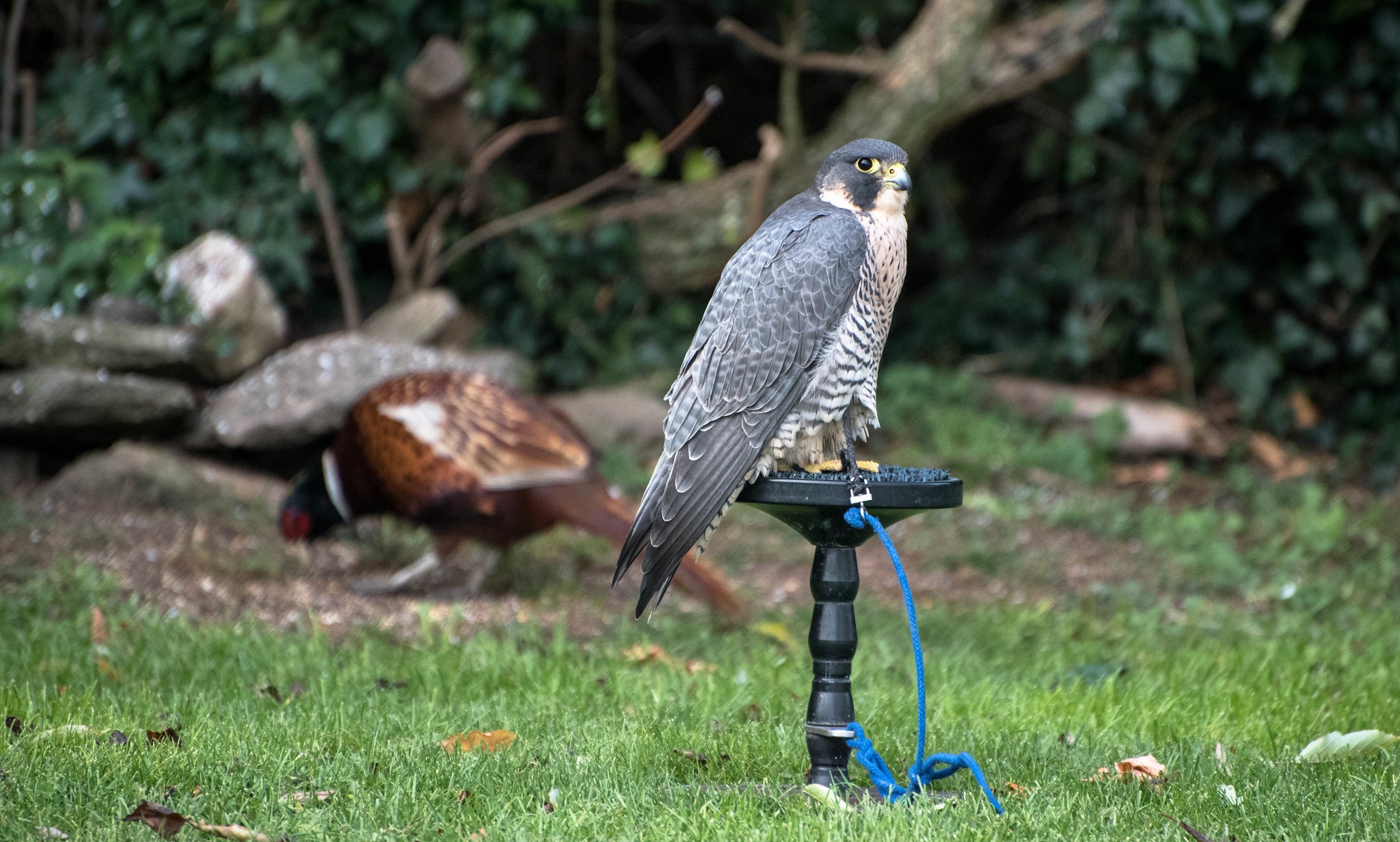