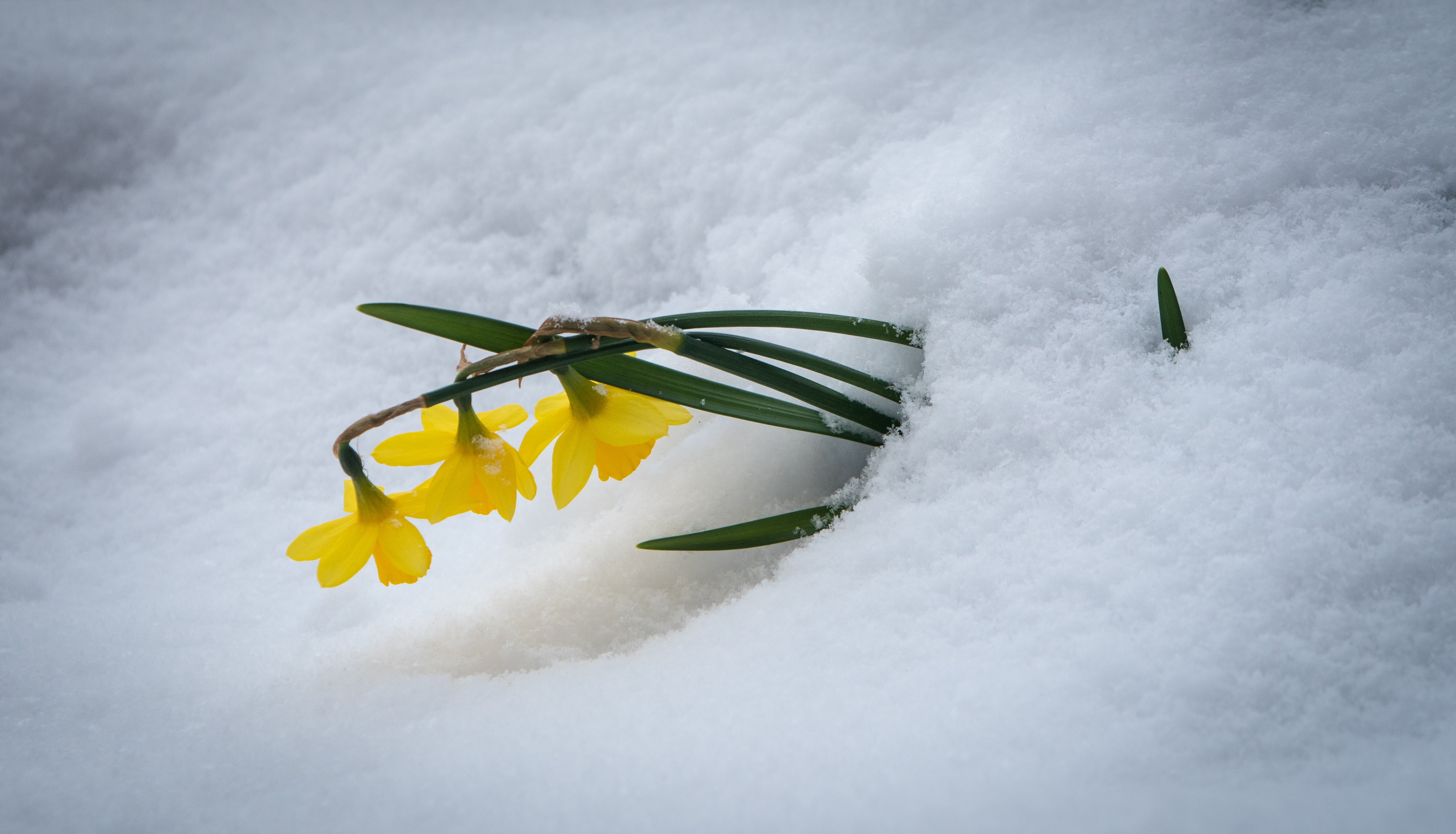 When it snowed a couple of weeks ago, I was ill and so didn’t get to go out and about. This time I had no excuse. First stop, Salisbury Cathedral! 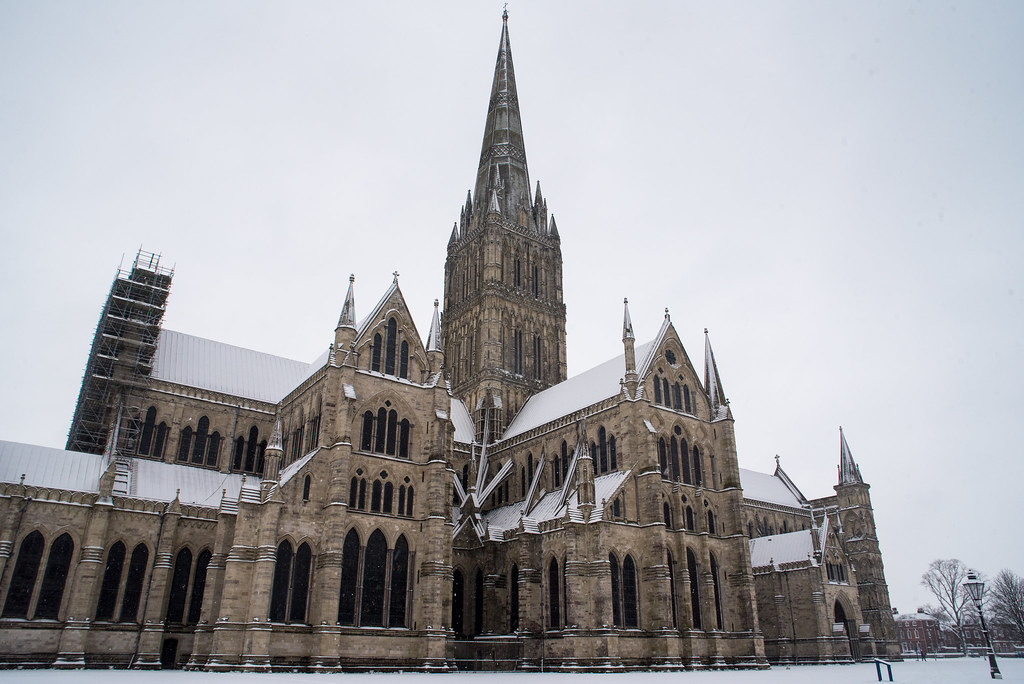 I had a little play around with the editing, trying black and white. 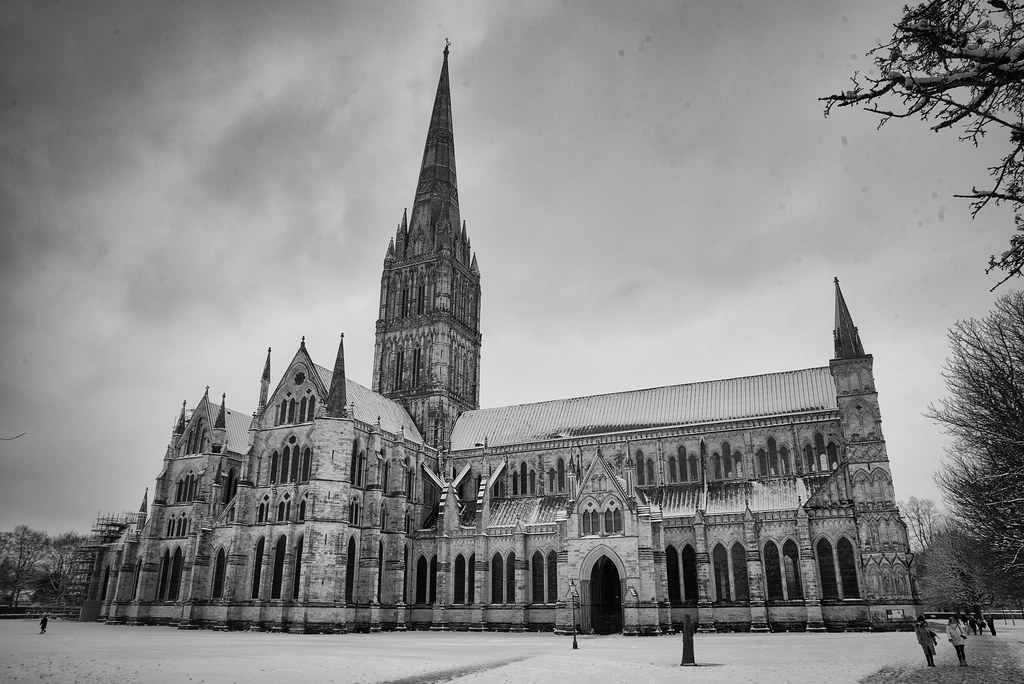 Not convinced with it though, as a friend pointed out it hides the snow a bit.

From the Cathedral, it was time for a wander in to town. 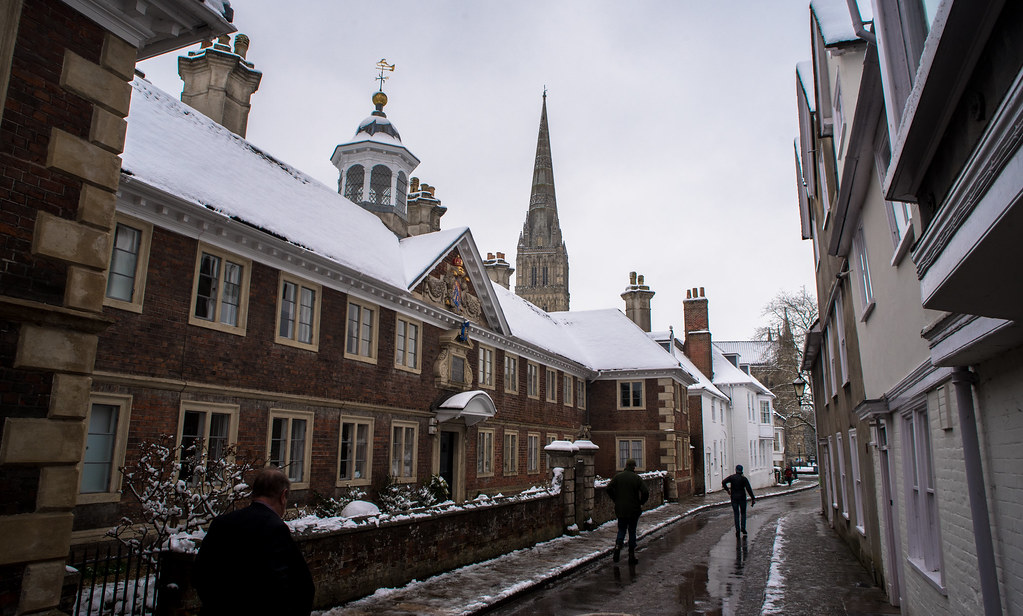 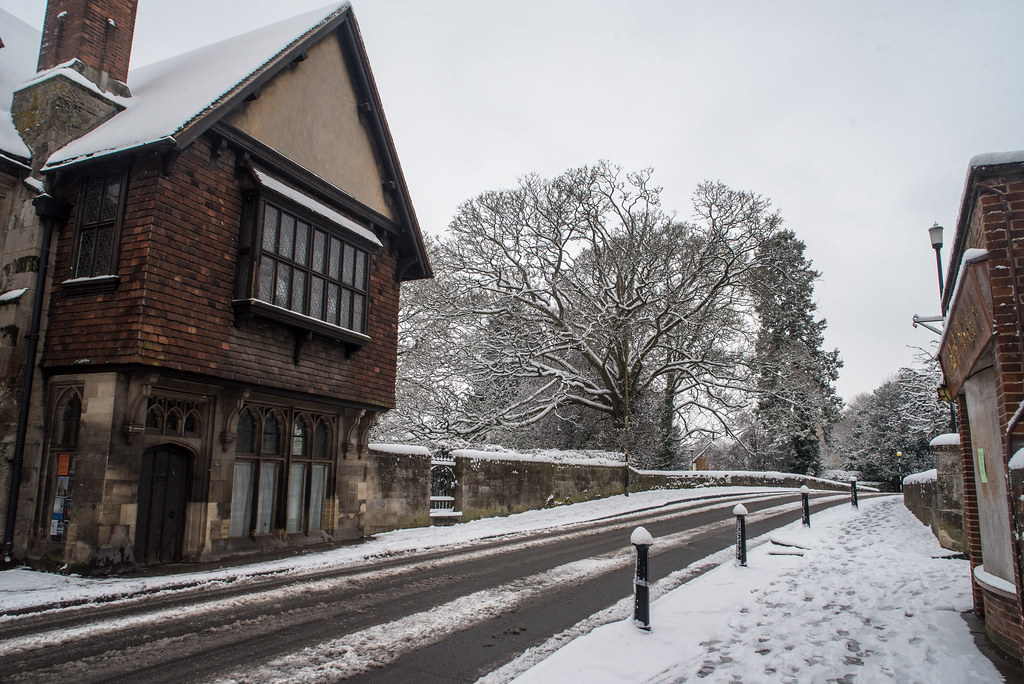 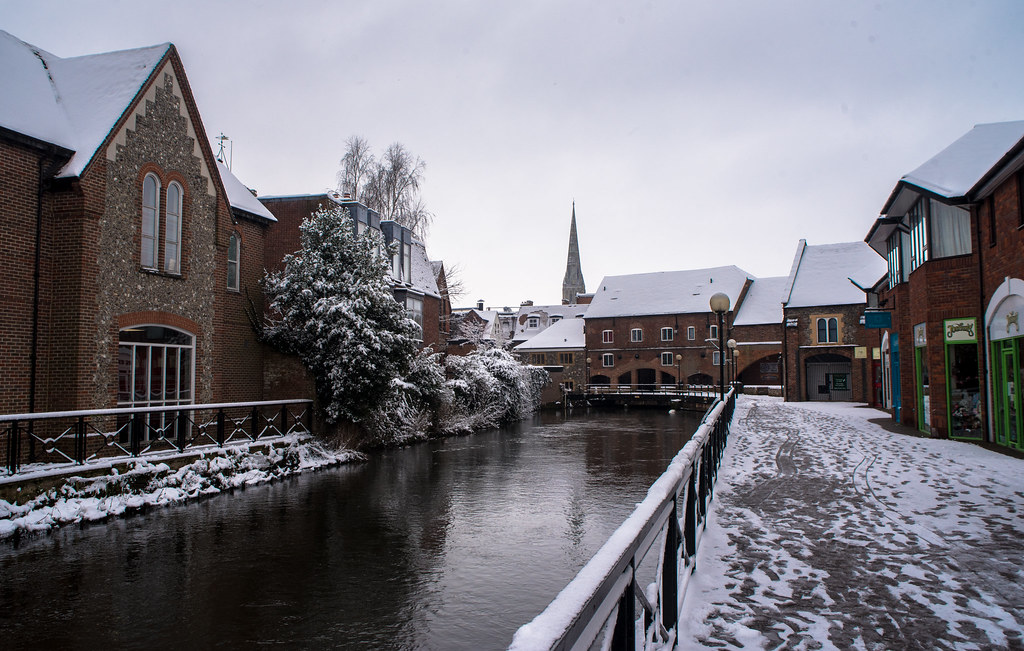 The Poultry Arch had a few people taking photos of it 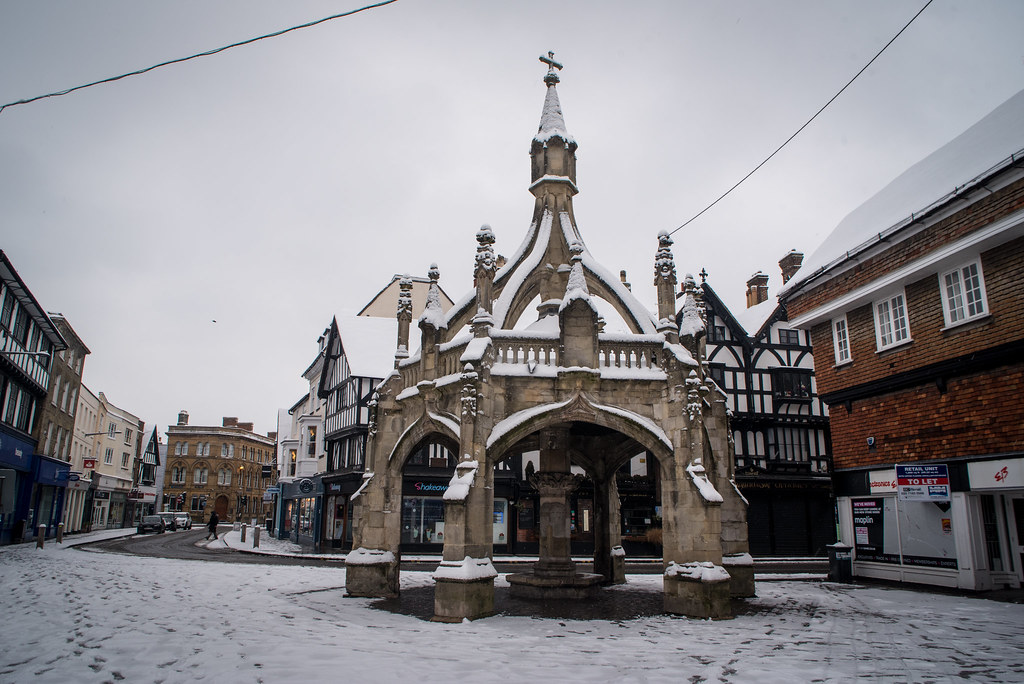 Someone was working to clear the snow from the town square a bit, which was a nice thought! 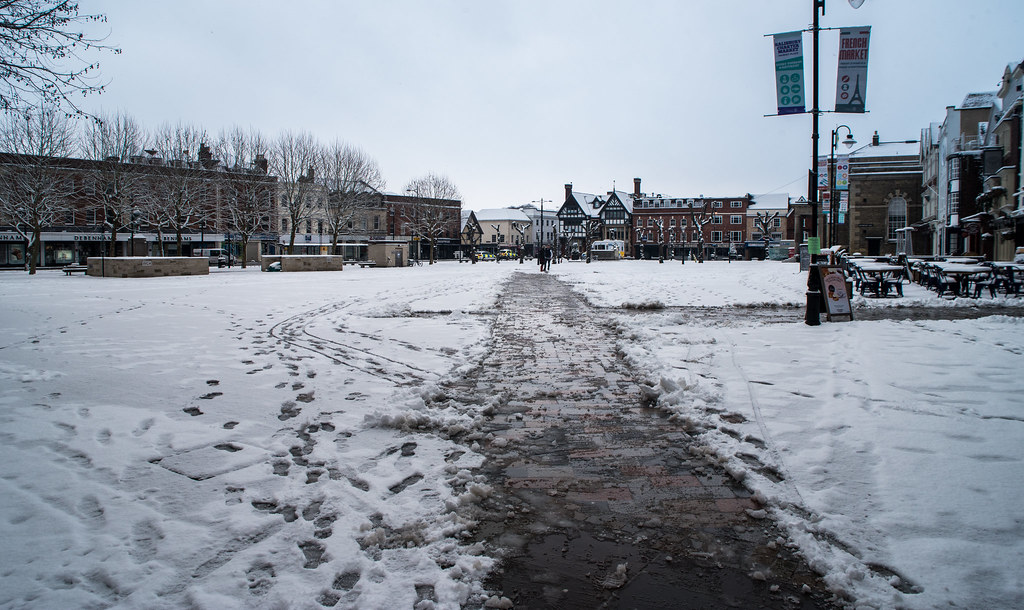 After town, I went on to the Old Sarum hill fort. In the park next to it was people sledging (I wish my ankle was up joining in!)

The main downside of being up on the hill was the wind. It was downright vicious at some points, blowing snow in to my face 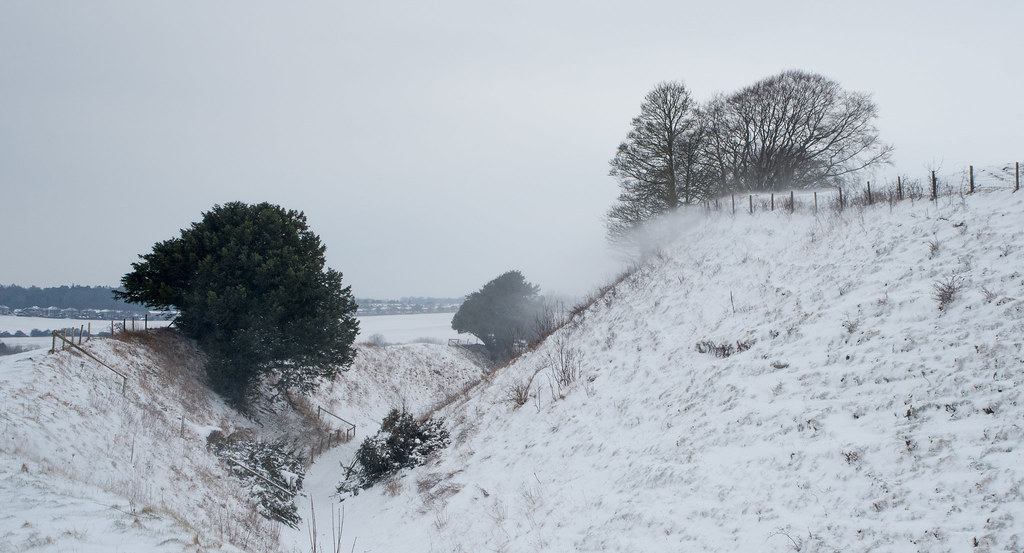 Still, it was a decent wander with some nice views of the countryside! 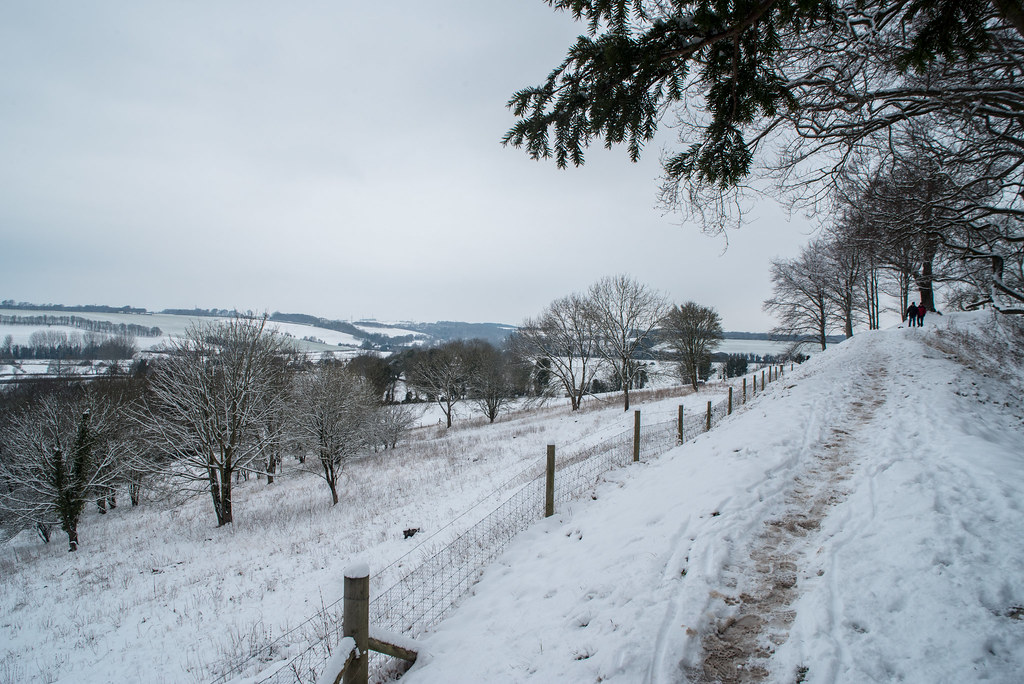 All in all, a pleasant way to spend the morning!