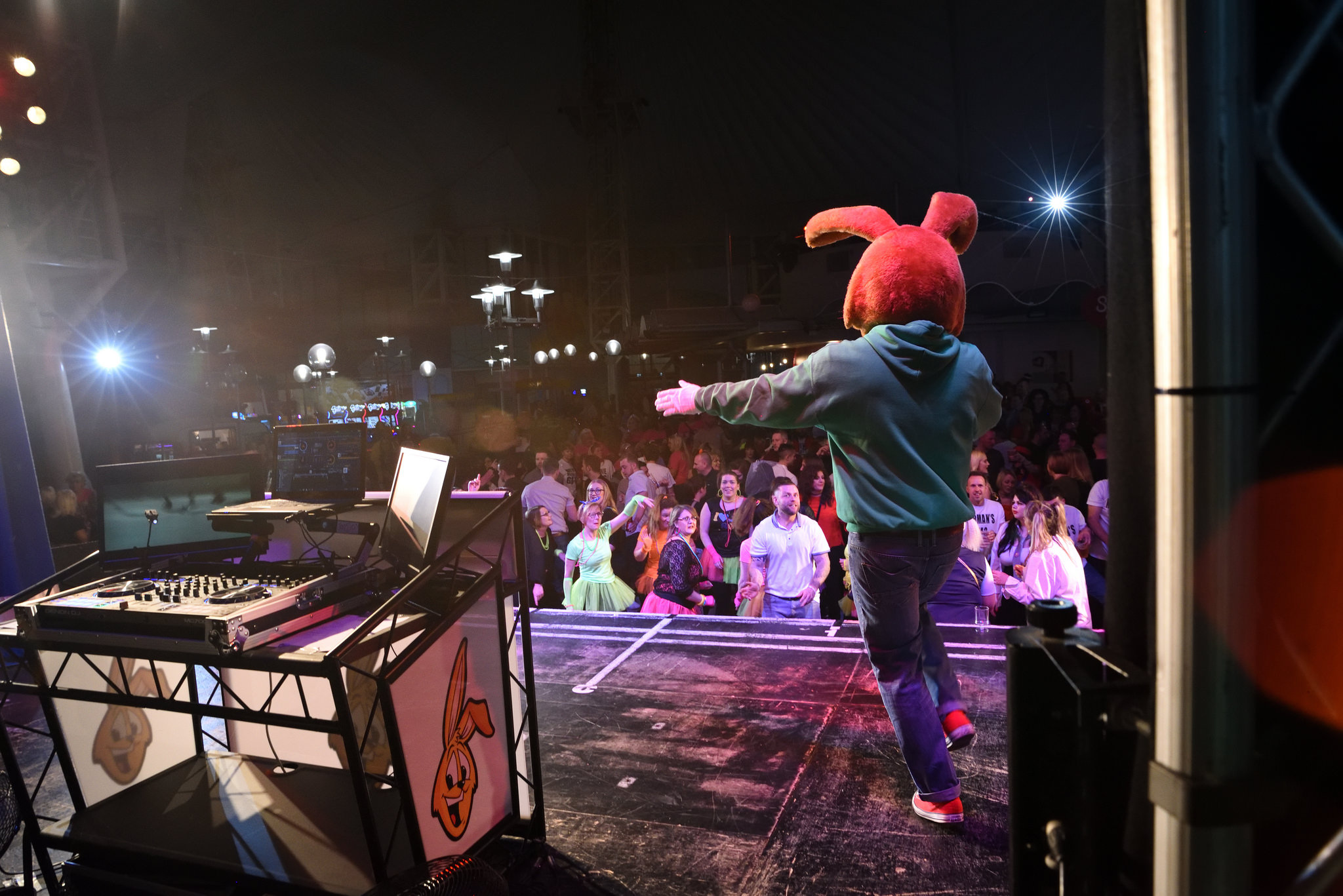 A while ago, I was back-up photographer for a Jive Bunny and the Master Mixers show down at Butlins in Bognor Regis. It was a really great show, and I loved shooting for Jive! 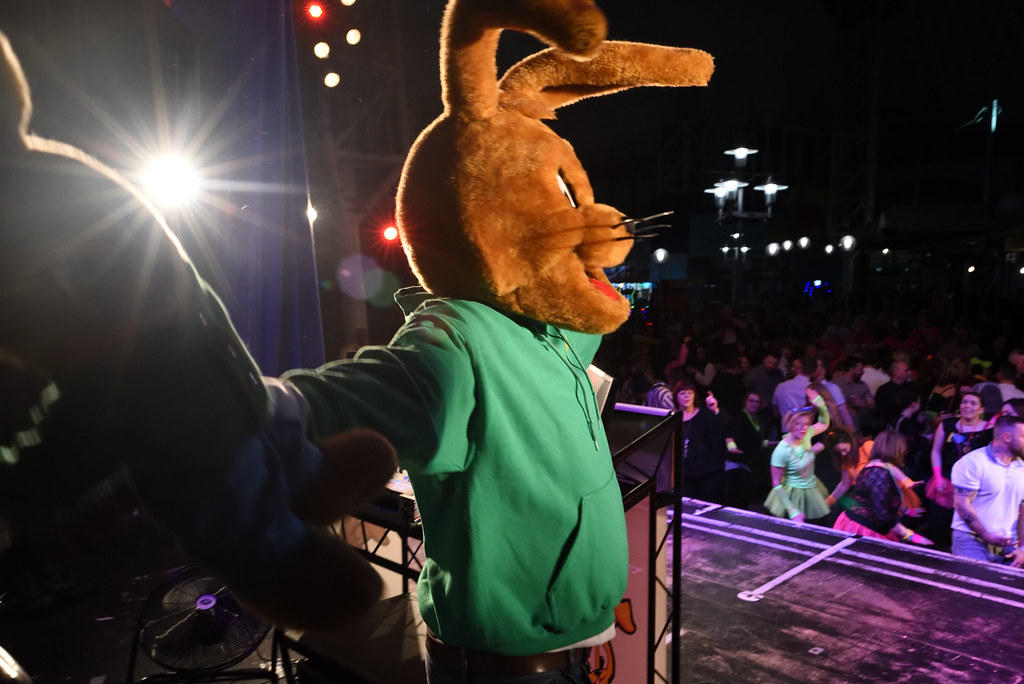 He puts on a really great show, and it was very cool to learn more about the world of live shows! 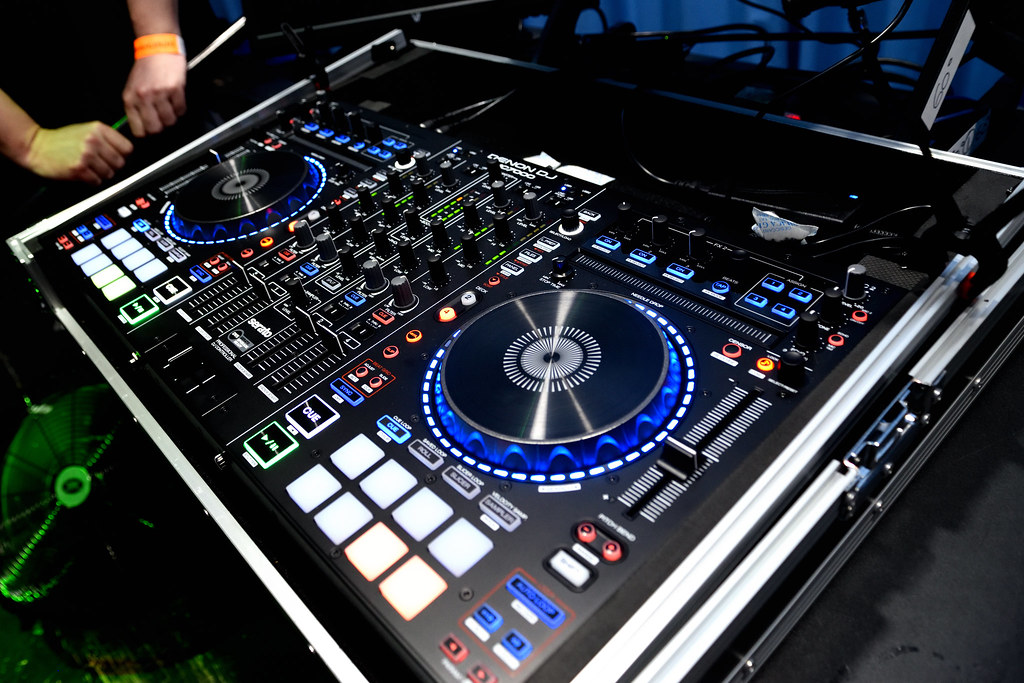 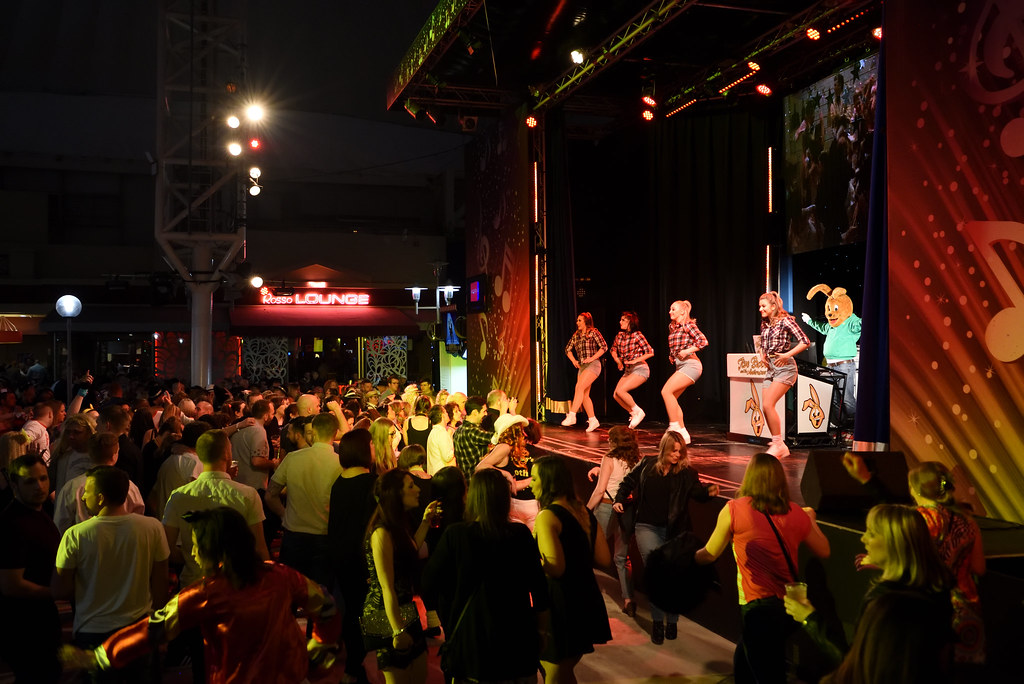 One of the things I loved about shooting for Jive is that he takes the time to interact with the audience. If he spots someone going for a picture, he’ll come pose! 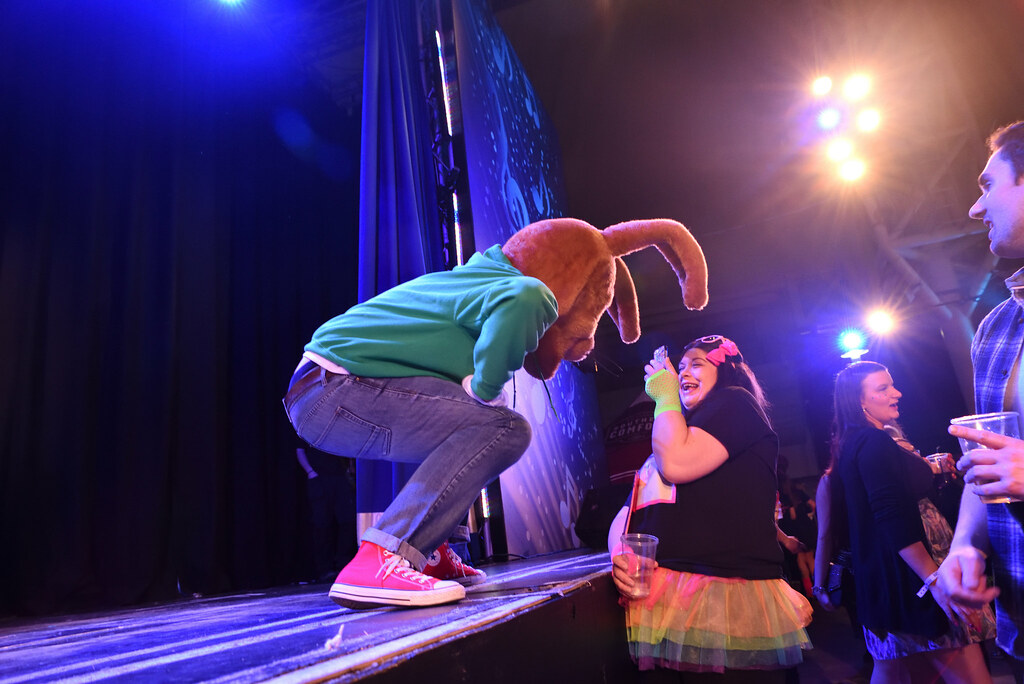 He also brings along a toy Jive Bunny, which he throws to the audience 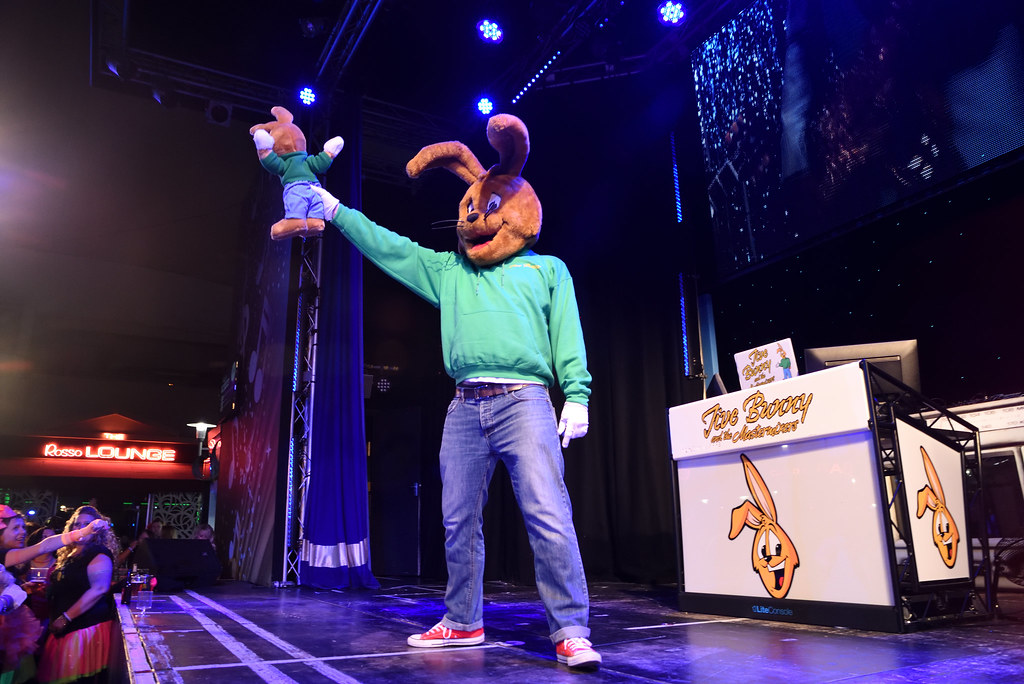 Last weekend, I was lucky enough to be able to shoot for Jive Bunny again! This time they were playing on the Red stage of Butlins, which is a bit smaller than the one last time. It also has less lighting available, making it a bit harder to shoot at. 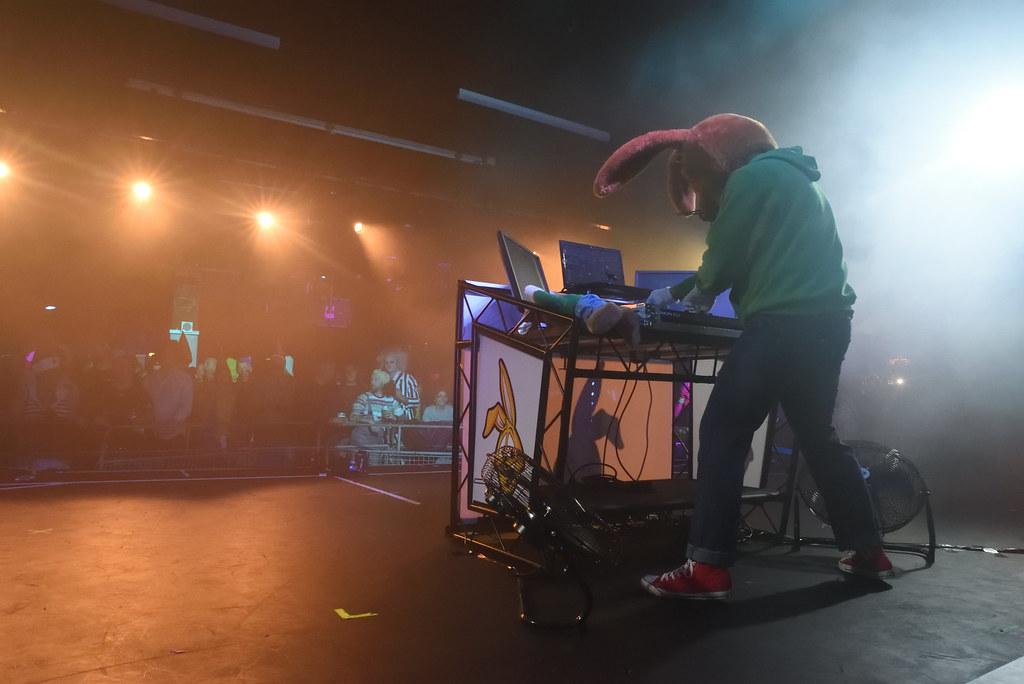 Still, I had a great time and got some decent photos! 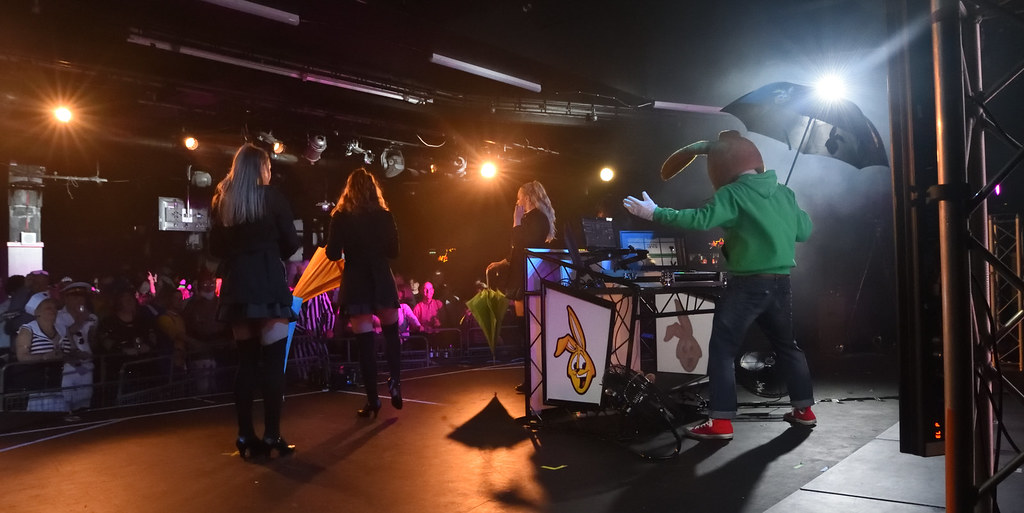 On this one, the crowd is a bit more compacted by the smaller space, and I was definitely favoring the wide crowd shots!

I’m hoping to be able to shoot with Jive again more in the future, I love the shows he puts on! Butlins is also actually surprisingly fun, people dress up for the live shows at the 80s nights and it’s great to see all the different costumes!