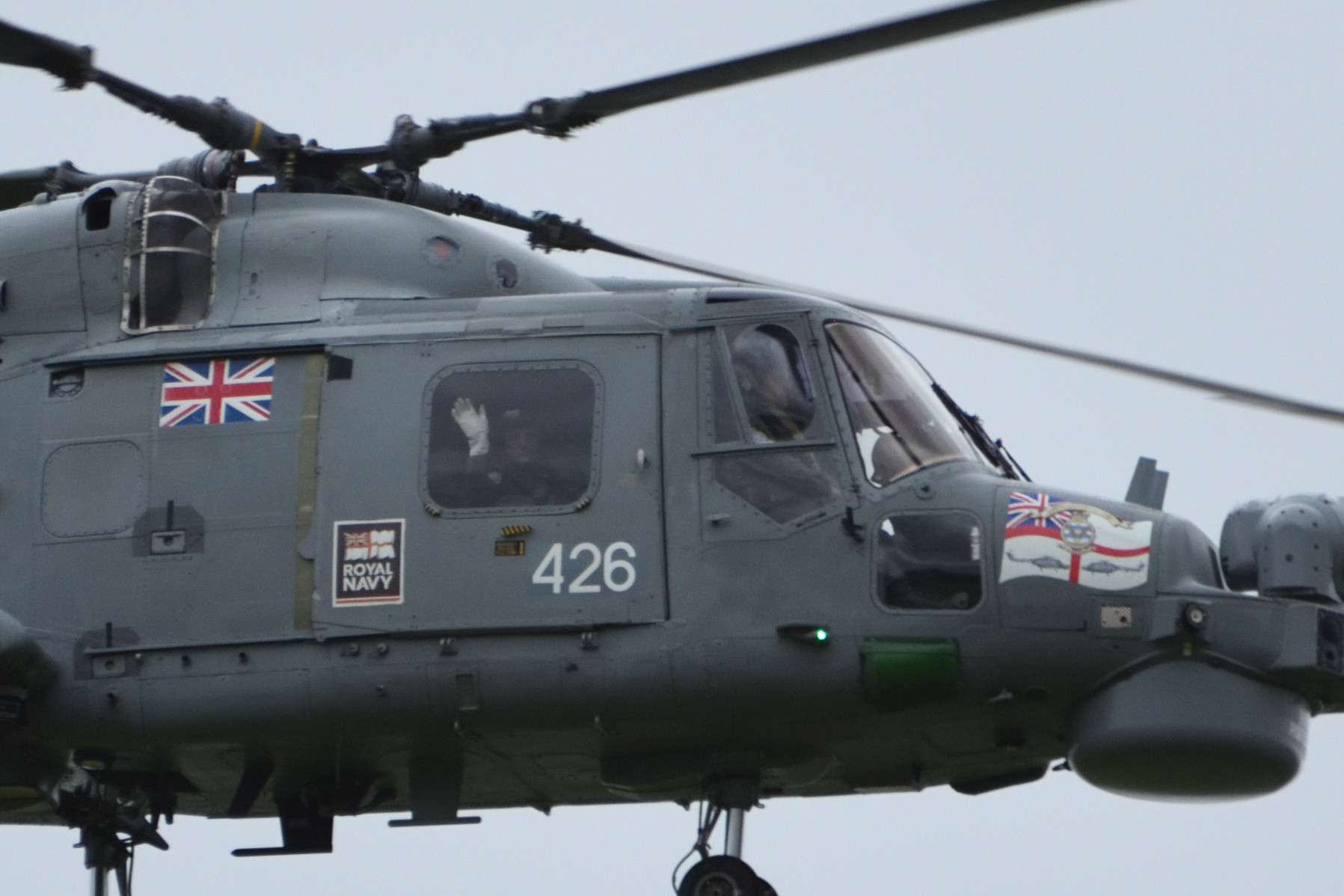 After 41 years in service, the Royal Navy Lynx helicopters are finally to be decommissioned. In honour of this, 4 Lynx Mk8 helicopters from 815 Naval Air Squadron have done a flyover of the south-west of England. I went out to grab some pics of it.

I decided to head to Middle Wallop, in the hopes of catching them as they headed on towards Boscombe. They were about 30 minutes late to show up, but when they did it was great to see them! 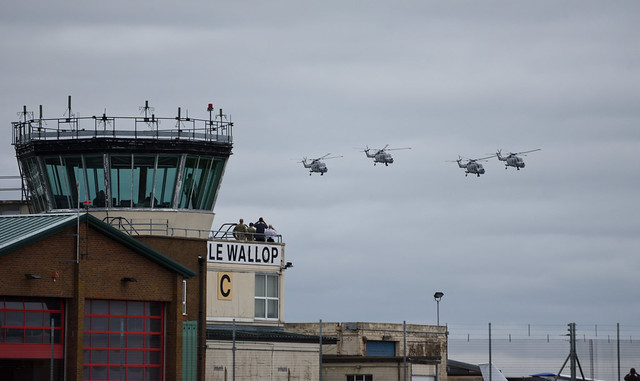 I imagine that the guy seen standing in the Air Traffic Control tower felt very cool. 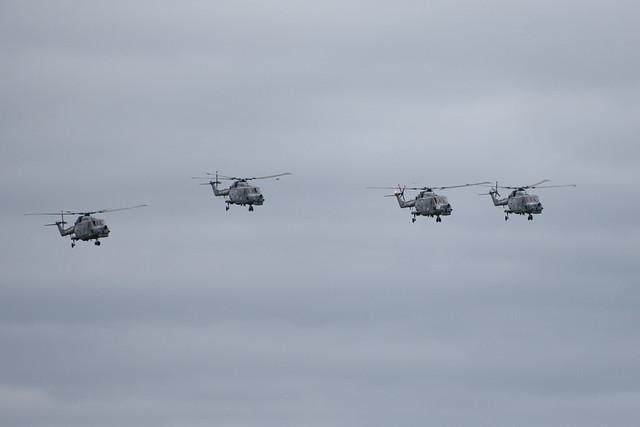 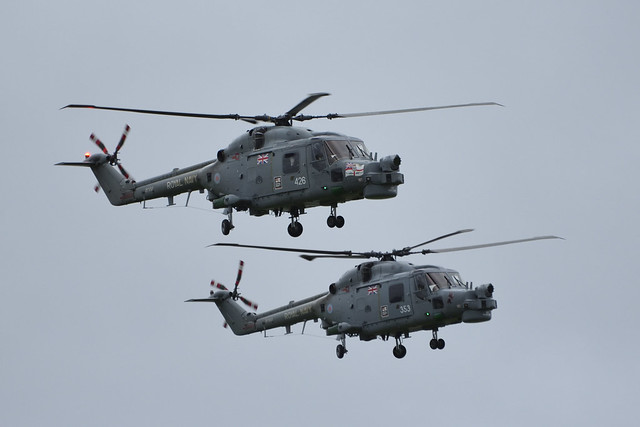 The crew were even nice enough to wave for pictures! 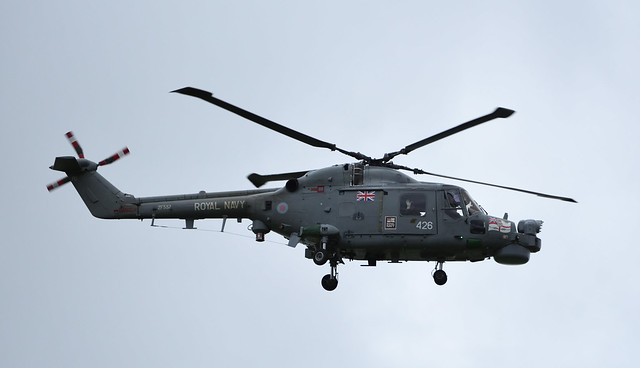