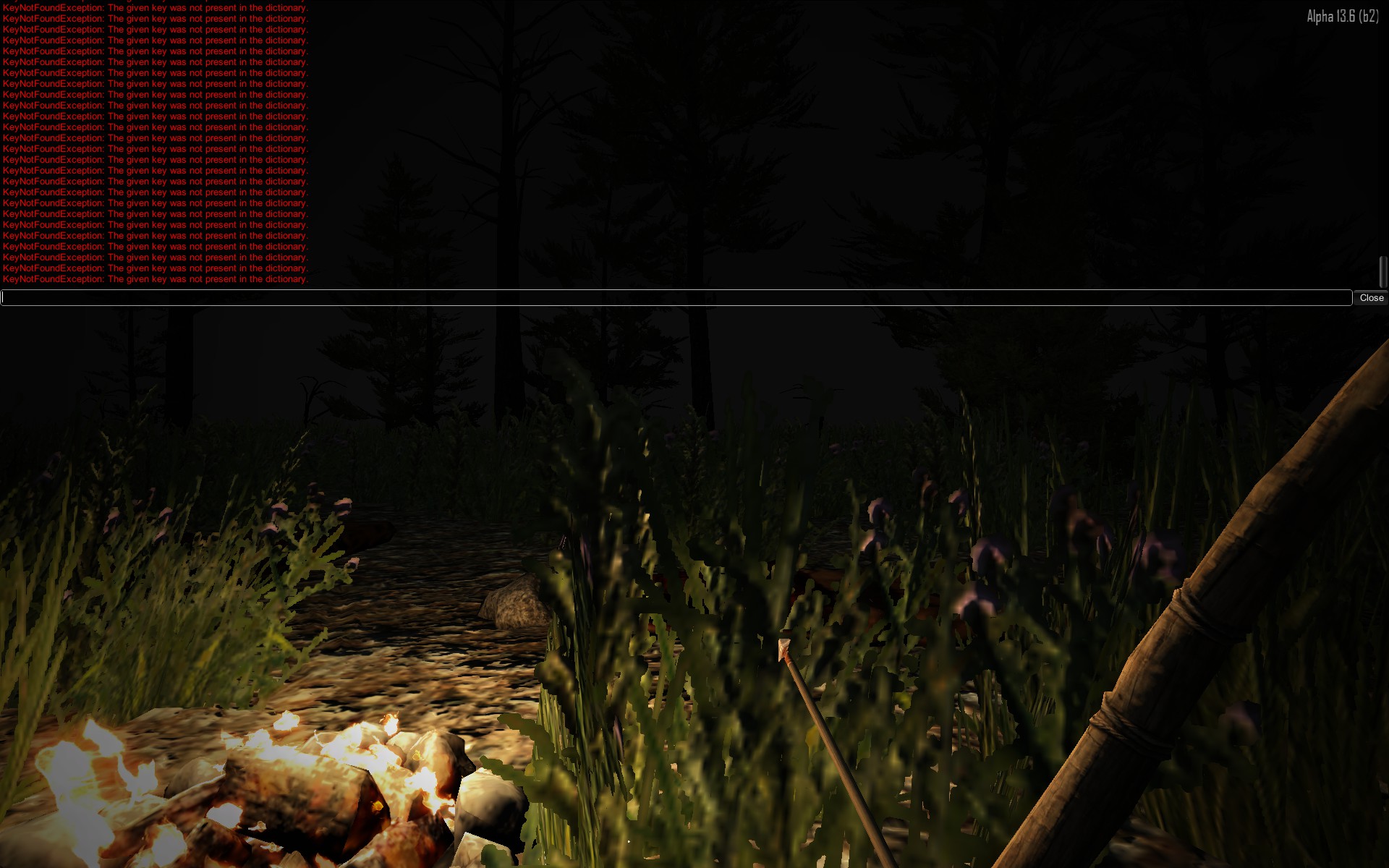 I wanted to play some 7DTD (Alpha 13.6 b2) with a friend that got it over Christmas, and decided to host a private server so that he could learn the mechanics without us getting ganked repeatedly. Without bothering to look at the specifics of hosting a listen server for 7DTD, I decided that we should use LogMeIn Hamachi. This is because I find that Steam games tend to require port forwarding to be able to host servers, and as I am using University internet I am unable to do so. So, a virtual LAN seemed the best solution. I host up the server, and my friend tries to connect. It takes about a minute (which is a very long time for 7DTD) for him to connect, and when he does he is unable to loot any objects. He can punch trees etc. to gain wood, but not loot containers. I can also see him, but he cannot see me. He tries to reconnect, and after waiting ~1 min (during which time I will see the message), he is returned to the title screen. After a few more attempts he is back in, but is on a small strip of land “in the sky”. From how he described it it made it sound like he was in the skybox. A quick Google search finds that people have had this issue in previous builds, but there doesn’t seem to be a solution. After jumping off to die he spawned on the ground, but had the same issue with looting objects as before. At this point I noticed that his ping was in the region of 300,000. We decided that he would host to see if it helped. I was unable to connect, being placed back at the main screen without an error. At this point, we started to wonder if Hamachi was the issue. I disconnected from Hamachi, and attempted to connect to his server. This time, it worked no problem! So, the moral of the story is: you don’t need Hamachi to play 7 Days to Die, and in fact it is detrimental to do so.

I also learned that if the host quits when you’re still in the server, you need to restart your game before you reconnect or else you are spammed with this too rapidly to take any other action: 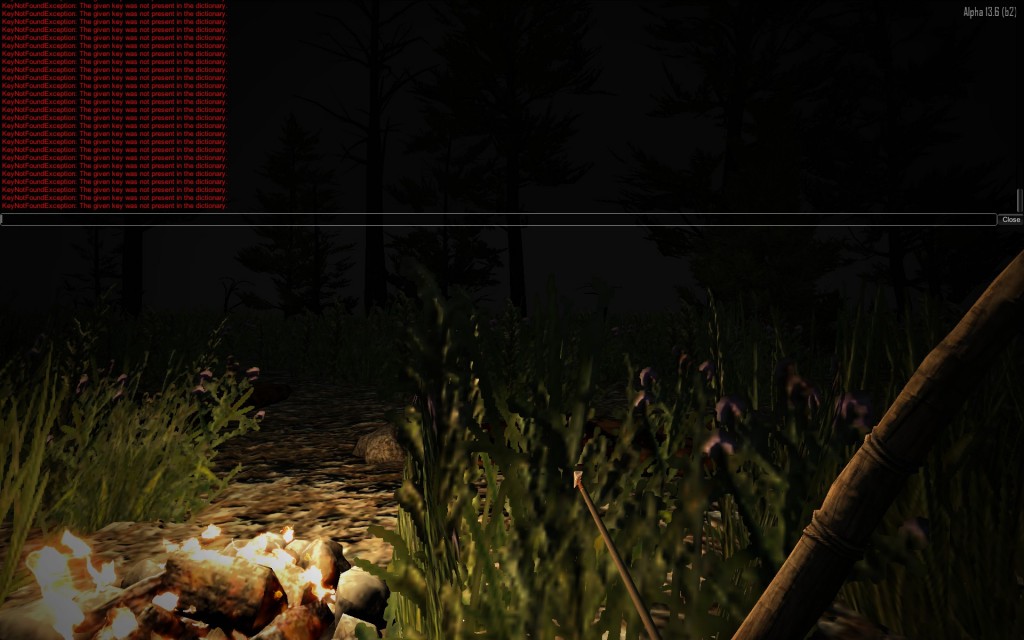