Published by Vic Harkness on September 30, 2015

In a previous post, I mentioned that I had begun shooting in RAW. I noticed that when opening a RAW picture to edit, it sometimes looks different to how it did on preview. Because of this I have began shooting in RAW and JPEG as my cameras both allow me to do this simultaneously, which I appreciate. I may have to invest in some larger memory cards, however!

I’m still going over the pictures I took in Belgium, including the ones of the Forts near Antwerp (which I will be writing a post about shortly). When doing some editing of the pictures, the benefits of shooting in RAW became quite apparent. This is a picture I had taken on the trip: 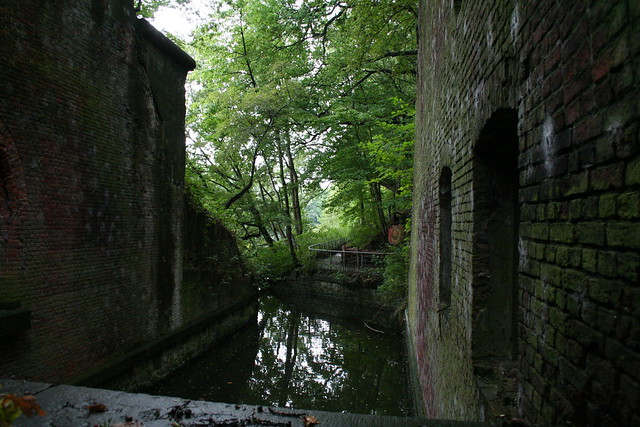 It’s pretty dark, but I loaded it in to Windows 8.1 Photo Editor, and let the “quick fix” button work its magic: 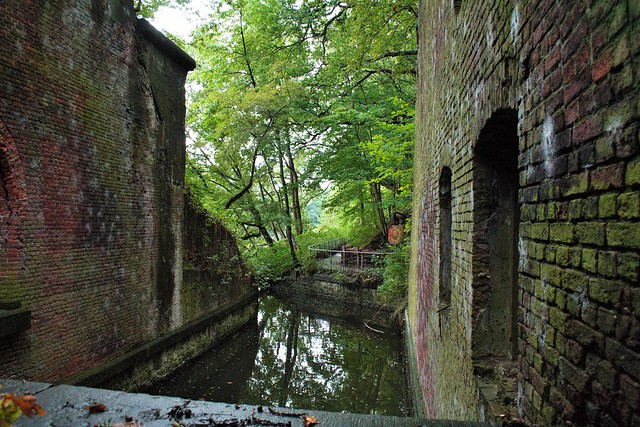 It’s amazing to me how much detail can be brought out of a dark RAW photo. If I’d been shooting in just JPEG, this picture would probably have been unrecoverable!