Knowing what to take pictures of

Published by Vic Harkness on September 10, 2015

I haven’t really done any photography in a while, and I decided I really needed to get out and do some. The internet has been down in my house for over a month (with BT having no apparent intention of fixing it before I leave), and so all internet browsing has to be done via tethering mobile data on my laptop. A friend recently introduced me to a professional photographer named Mike, whom I managed to convince to give me some photography pointers. 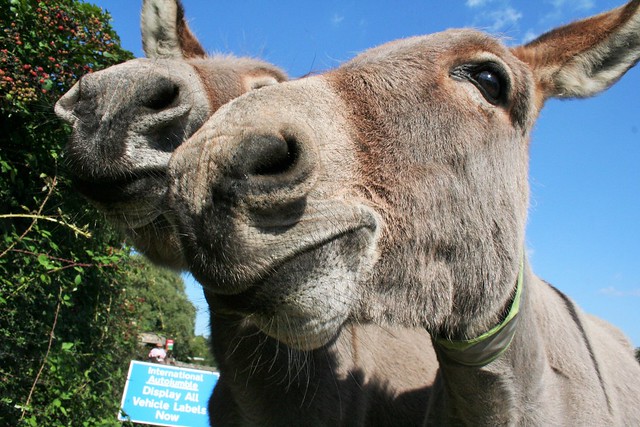 After a bit of lunch and a few more pictures, we went to a spot a bit outside Beaulieu that Mike wanted to head to. He said he’d heard it was a good spot for dragonflys, but hadn’t seen any on previous visits. The spot turned out to be a marshy patch of land with a few small ponds and lots of small streams. We spotted a few dragonflys, but they seemed to be quite good at evading the cameras. Eventually, we came across what appeared to be a dragonfly that generally did not fly very far when accidentally disturbed by our shadows falling across it. 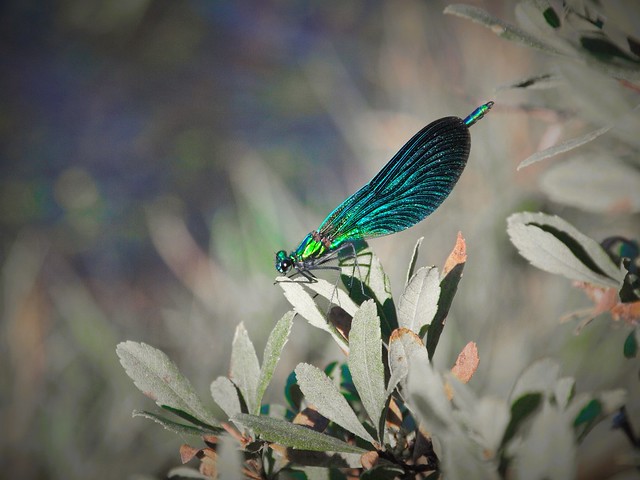 It appears that the bug was in fact some sort of mayfly, but I’m unsure exactly what. From looking at an identification guide, it seems that it is a mayfly spinner (the final life stage that mayflys go through). Over lunch Mike and I had discussed photography formats, and he had changed the file format to RAW on one of my cameras. I do not have any software designed to be able to open this format, but as it turns out Windows 8.1 as default has software to handle these files. The effects seen in the above picture (dulling of background) was done by this default editing software, which also allowed me to change the file format to .JPEG. Unfortunately I could not figure out how to make it convert to any other format, but it’s certainly more usable than RAW.

While playing hunt the mayfly, I came across a quite big spider: 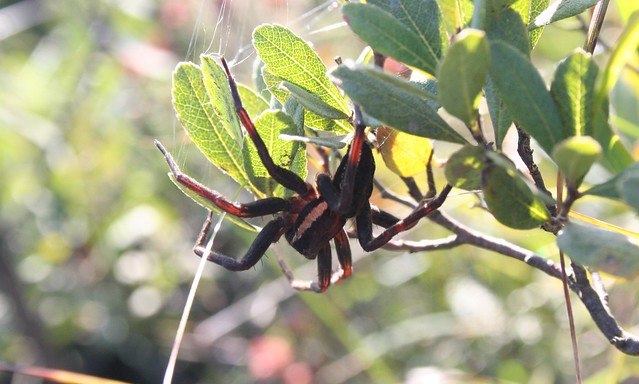 After posting the picture online, I was informed that the spider is a raft spider. According to Wikipedia this type of spider is one of the biggest in the UK, which I would very much agree with. Mike and I had wondered if it was some sort of exotic spider that had somehow made it’s way over here, due to its size!

After wandering around in the swampy area (and getting my shoes wet in the process), we headed to a nearby lake. We sat down here for a bit, as Mike recommended sitting in the same place and looking around to see what there is available to photograph in an area. He recommended looking at the world through the viewfinder to try and see what might make a nice picture. I had an attempt at “abstract” pictures, by taking pictures of ripples in the water: 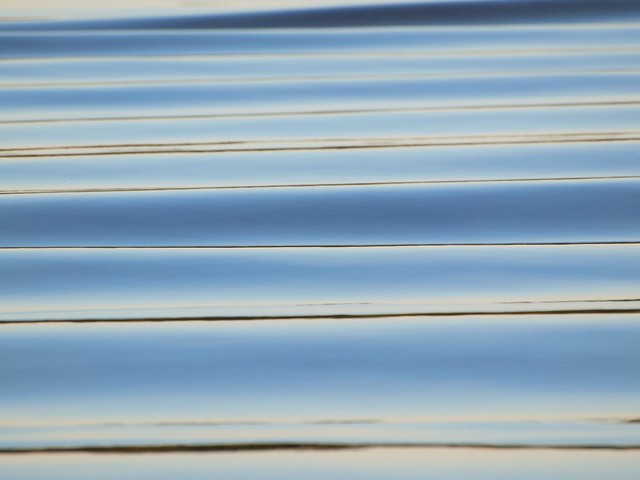 I also reverted to type by taking pictures of a bird: 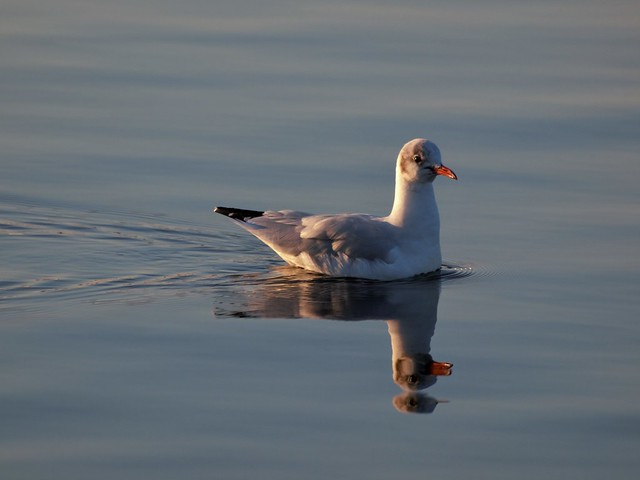 I’m heading off to Belgium soon, hopefully I’ll get the chance to practice some of the tips I was given on my own!