Published by Vic Harkness on February 8, 2015

I went to Bwlch Nant yr Arian to watch the red kites being fed this week.  The new hide has been finished there recently, so we got there in enough time to make to to the hide for the feeding.  I was amazed at how close to the birds we were!  The hide was pretty open, and so it was very cold.  It was worth it though, as I managed to get a picture of the white red kite that visits the area sometimes! 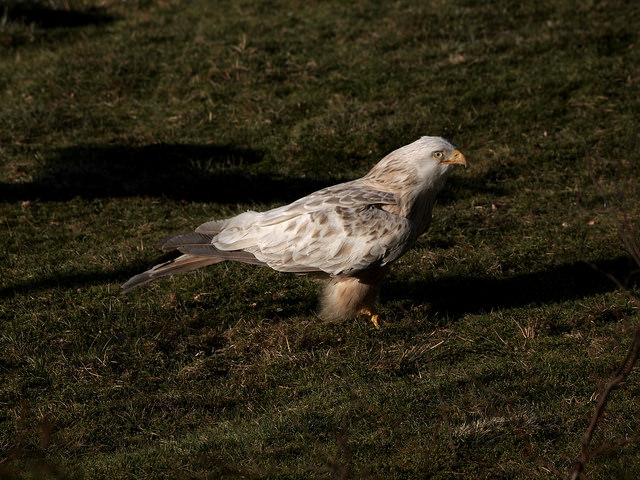 The kites tend not to land very much, instead swooping in and grabbing bits of meat.  It was amazing to see such a rare bird land up close to you!

While I was there I spoke to the staff about putting my GoPro at the feeding site, as I had heard someone has done before.  I was told that I would need to arrive earlier than the birds do to do so (about 1 hour before feeding), as the birds get upset if someone messes around with their feeding area.  I now have a wrist strap for the GoPro, and so will pin it down with a tent peg incase of over-zealous red kites.  I was advised to cover it in twigs/rocks if I can, so that the birds aren’t disturbed by the sight of it.  I’ve got a new phone recently (Moto G 4G) which connects to my GoPro.  I’m intending to sit in the hide a bit away from it and control the camera using it, as I would rather take a series of pictures than a continous video.  I’ll probably need to do this on a week day so that there is less chance it being busy.  Hopefully I get some good pictures!

I also visited The National Plant Phenomics Center.  It was interesting to hear about the image processing software work that is done there, as well as see the complex robotics set-ups used to care for/monitor the plants. 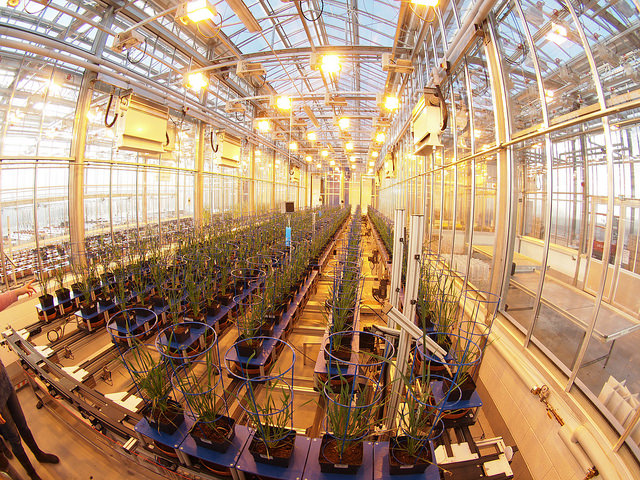